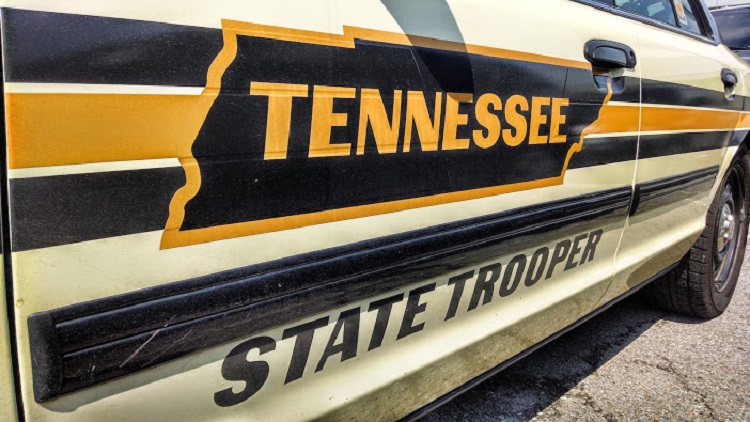 U.S. Hwy. 70 runs West to East through 36 counties in Tennessee encompassing 538 miles. U.S. Hwy. 70 ends at the North Carolina state line. Along the route, the roadway runs parallel to several U.S. and state highways, including those in all three of the state's major cities (Memphis, Nashville, and Knoxville).

U.S. Hwy. 70 was the main travel route across the state prior to the development of Interstate 40. Today, traffic has increased on the highway due to motorists seeking alternate routes. As a result, traffic fatalities have increased.

"The Tennessee Highway Patrol is proud to participate in the "Safe on Seventy" campaign," THP Colonel Dereck Stewart said. "I have challenged our troopers to think strategically and use all available resources to help reduce the number of traffic fatalities. We will enhance our enforcement efforts to combat reckless drivers that lead to injury or fatal crashes in Tennessee."

During the "Safe on Seventy" campaign, law enforcement agencies will have an increased presence on U.S. Hwy. 70, focusing on distracted driving. In addition, law enforcement will be checking for aggressive drivers, speeders, lack of seatbelt use, and commercial vehicle safety. This is the first time the THP has teamed up with local law enforcement to ensure travelers will see increased patrol along the highway.

"Safe on Seventy is a new, strategic initiative designed to target one of Tennessee's most problematic highways," said THSO Director Vic Donoho. "Using statewide crash data, the Tennessee's Integrated Traffic Analysis Network Division (TITAN) identified Tuesdays and Fridays, between 11 AM and 8 PM, as high-crash periods on Highway 70. We encourage all roadway users to exercise caution and drive safely as we work to decrease the number of serious injury and fatal crashes that occur on Highway 70 during this timeframe."

The Highway Patrol offers the following tips for safe travels on the roadways: