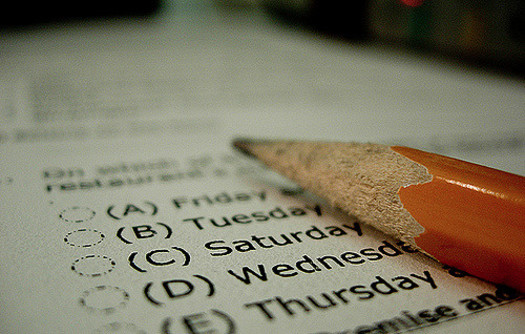 Education Commissioner Candice McQueen announced that the 2017-18 high school graduation rate held steady at 89.1 percent, which is the highest graduation rate on record for Tennessee. This year, more than 56 percent of districts with high schools saw their graduation rates improve when compared to last year's rates.

"Our schools and districts should be proud that once again we have hit our state's highest graduation rate on record while still holding our students to high expectations," Commissioner McQueen said. "By continuing to raise the expectations, we are signaling that Tennessee students are leaving high school with the knowledge and skills to be successful in college and the workforce. This graduation rate is a testament to the work being done by teachers and students in schools across the state."

Under the Haslam administration, Tennessee has set high expectations for both students and educators, and students have made significant gains as a result. As part of this work, the state transitioned to a more rigorous calculation for graduation rates in 2011, and even under the new criteria, rates have continued to rise.

Additionally, the state raised the bar for graduation expectations when the State Board of Education included participation in the ACT or SAT as a graduation requirement for Tennessee students. This year's results are the first to reflect this change in accountability.

For the 2017-18 school year, the most notable gains and overall achievements in the state are:

• 44 districts--over one-third of the districts in the state with high schools--have graduation rates at or above 95 percent, up from last year.

• 22 schools across 15 districts had graduation rates of 100 percent.

More information on graduation rates for individual districts and schools is available on the department's website. For media inquiries, please contact Sara Gast at (615) 532-6260 or Sara.Gast@tn.gov.