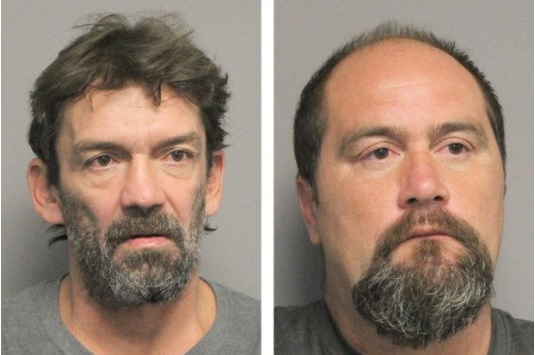 A Tennessee man has died in Louisiana after police say two friends performed wrestling moves on him.

Nola.com reports 45-year-olds Scott Pomeroy and James Ferrier were arrested Monday and charged with manslaughter in the death of 45-year-old Steven Knight of Woodbury, TN.

Westwego police spokesman Lt. Eric Orlando says the men were horse-playing after drinking. Pomeroy told detectives that Ferrier delivered a wrestling move known as an "elbow drop." Ferrier admitted to dropping his body and extended the elbow on Knight twice and said Pomeroy performed the move at least once.
Knight was found without a pulse Sunday morning.

Orlando says there were no signs of foul play and the men had no intention to cause harm, but evidence led to manslaughter charges.