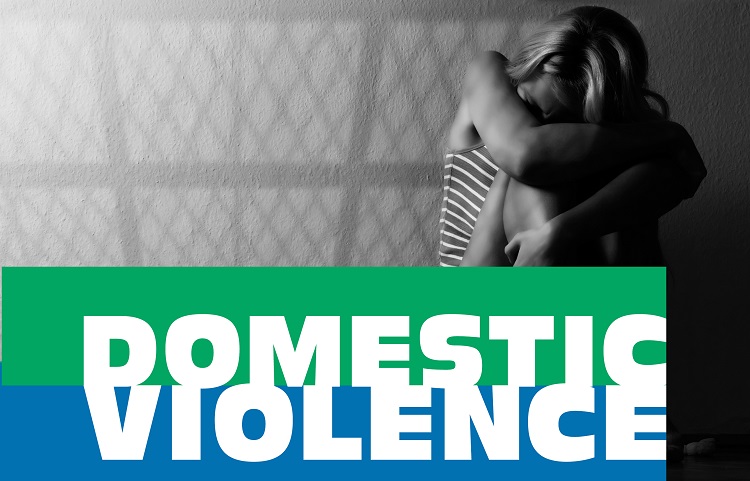 Domestic violence, also referred to as intimate partner violence or IPV, is a serious, preventable public health problem that affects tens of thousands of Tennesseans and millions of people across the United States. Throughout Domestic Violence Awareness Month this October, the Tennessee Department of Health is working with community partners to share information on training and resources available to help end IPV.

"We join in mourning those whose lives have been taken by acts of domestic violence, celebrate survivors and acknowledge the tremendous progress victim advocates have made as we stand together with all those working to end IPV," said TDH Commissioner John Dreyzehner, MD, MPH.

In Tennessee, 77,355 people were identified as victims of intimate partner violence or IPV, in 2017 according to data collected by the Tennessee Incident Based Reporting System. Centers for Disease Control and Prevention data show one in three women and one in four men will become victims of physical violence by an intimate partner within their lifetimes.

Research finds many factors are associated with higher risk of IPV:

"There are numerous programs and services available to help equip individuals, communities and organizations with skills to build and support healthy relationships and to recognize and prevent intimate partner violence," said TDH Rape Prevention Education Program Director Kristyn Long. "All Tennesseans can participate in ending IPV in our state."

In Tennessee, the Sexual Assault Center provides healing through counseling, prevention education and advocacy for children, adults and families affected by sexual violence. SAC offers a variety of prevention trainings and educational programs throughout the year including courses for Kindergarten through high school students and college campuses. For more information visit www.sacenter.org/ or call the 24-hour crisis hotline and support line at 1-800-879-1999.

The Tennessee Bureau of Investigation released a new study Tuesday, detailing the volume and nature of crime identified as being domestic violence in nature. The annual report compiles crime data submitted to TBI by the state's law enforcement agencies through the Tennessee Incident Based Reporting System (TIBRS).

Among the findings of "Domestic Violence 2017":

• Females were three times as likely to be victimized as males, and accounted for 71.5% of reported victims.

• Juveniles accounted for approximately 9.8% of reported domestic violence victims, with Fondling being the most reported offense made against juveniles.

"I would like to thank all participating law enforcement agencies for their hard work and contributions to making this report a thorough and accurate picture of crime in Tennessee," said Acting TBI Director Jason Locke. "It is only with their support the state continues to maintain such a successful program."

As with all of its crime publications, the TBI cautions against using the data provided in this report to compare one jurisdiction to another. The factors impacting crime vary from community to community and accordingly, comparisons are considered neither fair nor accurate.

The report is currently available for review on the TBI's website: www.tn.gov/tbi.