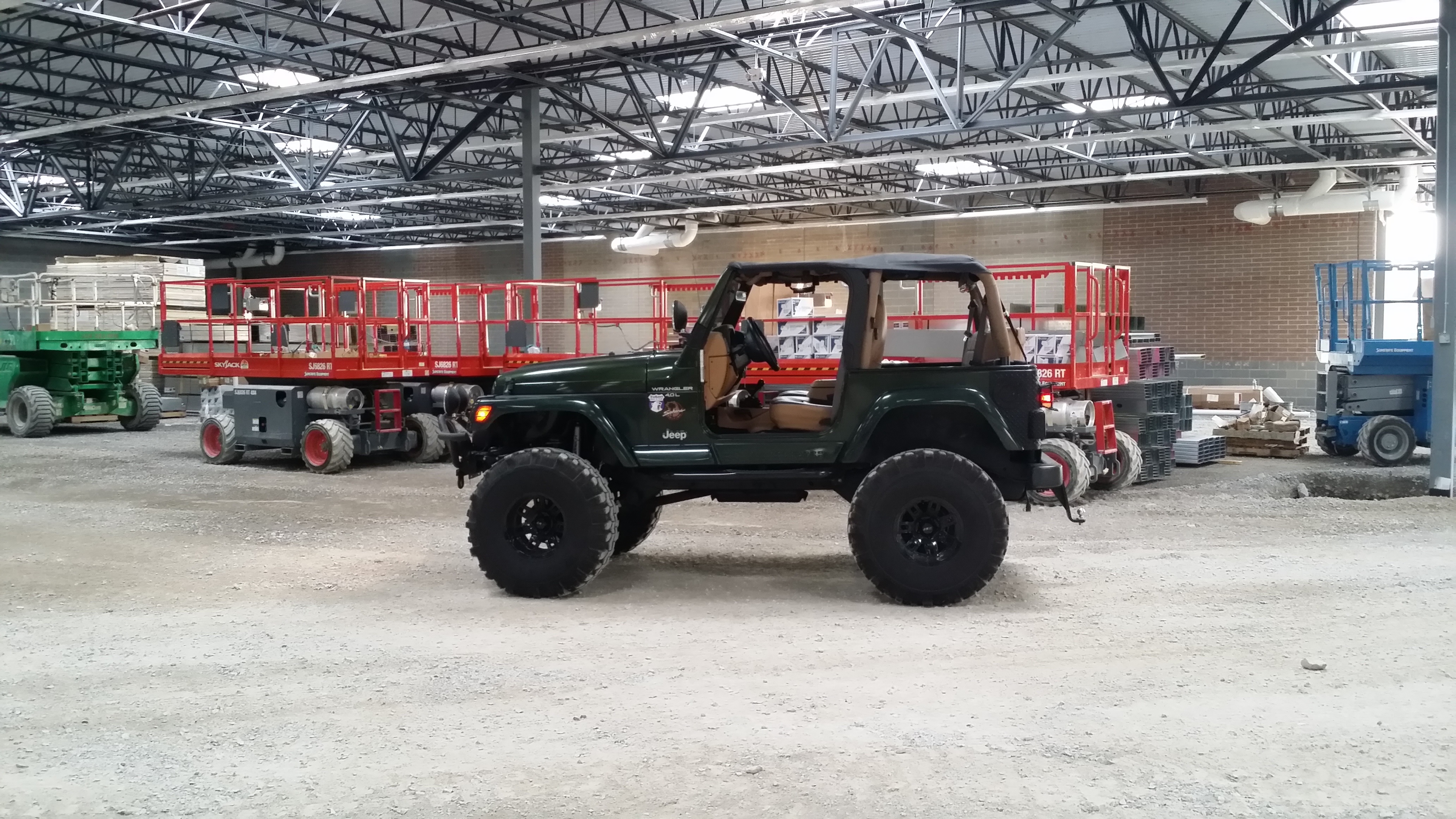 Tennessee is second in the nation for having the 'worst drivers' according to data compiled by the financial tech company SmartAsset.

Rankings were based on four metrics for the rankings which includes the percent of drivers with insurance, number of DUIs per driver, average number of deaths per miles driven, and how often residents Google 'traffic ticket' or 'speeding ticket.'

Tennessee ranked second thanks to low insurance coverage rates, DUI arrests per 1,000 drivers (4.45), the percent of uninsured drivers (20%), and the number of people killed per 100 million miles traveled (1.35).

Mississippi has the worst drivers according to the report.