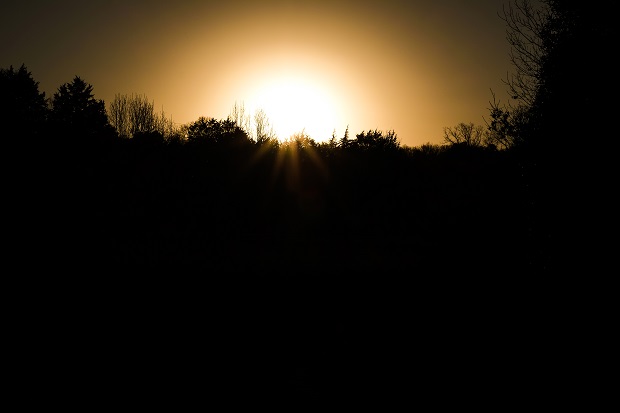 The Tennessee Suicide Prevention Network (TSPN) draws attention to the release of the second season of the Netflix drama, "13 Reasons Why," on May 18, 2018. Following the release of Season One in May 2017, TSPN fielded several inquiries from the public regarding Netflix's popular series, based on the novel by Jay Asher. This show's portrayal of death by suicide and the aftermath aroused considerable controversy within the mental health community, especially those who work in the field of suicide prevention. Suicide is the second leading cause of death for teenagers; to find out more information and statistics in Tennessee visit our website here, http://tspn.org/suicide-statistics-2.

With the release of Season Two, TSPN would like to highlight suicide prevention resources made available through Netflix through their website, with links to resources, as well as PSA-style messages filmed by the cast. There links include immediate reference to the National Suicide Prevention Lifeline (1-800-273-8255) and the Crisis Text Line (text 'TN' to 741741) in addition to numerous other web sources addressing depression, substance abuse, and bullying (http://tspn.org/brochures-2).

TSPN wishes to note that the portrayal of suicide in the mass media has been connected to increased incidents of suicide, especially if these portrayals are not accompanied by notices about available suicide prevention and/or mental health resources that viewers/readers can contact if they themselves are suicidal or severely depressed. With this, TSPN would like to praise Netflix for highlighting resources and the need for conversations surrounding safety with the series.

TSPN concurs with other mental health experts that teenagers should watch this show with a parent or guardian present. The show's depictions of suicide, sexual assault, and bullying could prove triggering, and some people with a history of mental illness or trauma may need to avoid it entirely as a result. However, its handling of issues commonly faced by teens (bullying, gossip, sexual activity, etc.) offers an opportunity for eye-opening dialogue that will encourage young people to come to the adults in their lives with their problems and experiences.

TSPN also recommends that both adults and teens watching the series familiarize themselves with the warning signs of suicide (listed at http://tspn.org/warning-signs) so they can get help for themselves and those around them as needed. TSPN is also available to provide a suicide prevention or awareness trainings across the state; to request a training visit our website (http://tspn.org/request-training-now).

While "13 Reasons Why" is far from an ideal portrayal of youth suicide, with the proper guidance it can serve as a tool for a deeper discussion about suicide, mental health, and other issues.