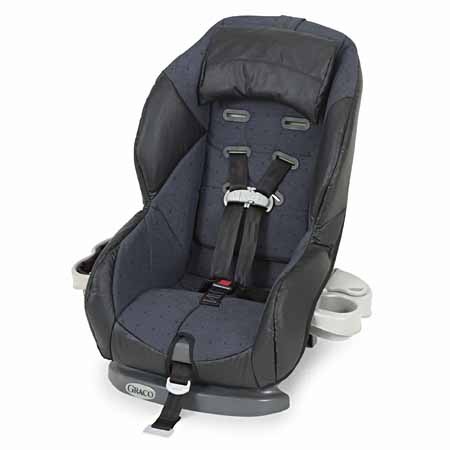 The Tennessee Supreme Court has held that Tennessee's Parental Relocation Statute, which applies to parents with a court-ordered parenting plan, was intended to make cases in which one parent wants to relocate with the child relatively clear cut. In a case involving divorced parents in middle Tennessee, the Court held that the mother, who opposed the father's request to move to Arizona with their daughter, had not met the high standard of proof that the law requires.

The case involved the mother, Cassidy Lynne Aragon, and the father, Reynaldo Manuel Aragon. When the mother and father were married, the family lived in Clarksville, Tenn. They divorced in 2010, when their daughter was very young. After the divorce, the mother worked abroad as a contractor while the father attended nursing school in middle Tennessee. Under this arrangement, the father spent more time taking care of the parties' daughter, and the mother sent the father financial support for the benefit of the daughter.

In March 2012, the father notified the mother that he planned to relocate with the daughter to Tucson, Ariz., to accept a nursing job. He had family in Arizona, and cited their support as an incentive for the move. The mother also had extended family in Arizona. However, the mother objected to the father's proposed move.

The father filed a petition in court, asking the trial court for permission to move to Arizona with the parties' daughter. He moved to Arizona shortly before the trial. At trial, the mother argued the father's move did not have a "reasonable purpose." After the trial, the chancery court in Montgomery County denied the father's request to move with the daughter. The chancery court essentially put the burden of proof on the father instead of the mother, saying that the father had not pursued job opportunities in Tennessee and had no proof of a better job in Arizona. The court named the mother, still residing in Tennessee, as the daughter's primary residential parent. The father appealed.

The Court of Appeals agreed with the trial court and said the father had to show that his proposed move to Arizona was for a "reasonable purpose." In its opinion, the Court of Appeals cited a 2006 case that interpreted the term "reasonable purpose" in the Parental Relocation Statute to mean one that is "significant or substantial when weighed against the gravity of the loss of the non-custodial parent's ability to participate fully in their children's lives in a more meaningful way." It held that the father's reason for moving did not meet this standard and affirmed the trial court's decision to deny the father's request to relocate.

The father appealed and the Tennessee Supreme Court reversed. The Court explained that, under Tennessee's Parental Relocation Statute, the trial court must allow the parent who spends the greater amount of time with the child to relocate with the child unless the parent who opposes the move proves one of three grounds for denying permission: (1) that the proposed move would pose a threat of serious harm to the child; (2) that the relocating parent's motive is vindictive; or (3) that the move does not have a reasonable purpose.

The Supreme Court said that the 2006 case cited by the Court of Appeals had misinterpreted the term "reasonable purpose," so it overruled that case. Under Tennessee's Parental Relocation Statute, the Supreme Court explained, the term "reasonable purpose" must be given its natural and ordinary meaning. The Supreme Court emphasized that the legislative history and the statute itself indicates that the legislature intended to make relocation cases relatively cut-and-dried, to allow the parent who has been spending the majority of time with the child to relocate with that child unless the opposing parent meets the high standard of proof.

The Court held that the mother had not proven that the purpose of the father's move in this case, to accept a job near his extended family, was not a "reasonable purpose." It pointed out that, if the mother did not prove one of the three grounds listed in the statute, the statute gave the trial court no choice but to grant permission for the move. Consequently, the Supreme Court reversed the Court of Appeals and the trial court. It directed the trial court to enter an order designating the father as the primary residential parent and granting permission for the father to move the parties' daughter to Arizona to live with him. The Court authorized the trial court to allow a reasonable transition period for the daughter.