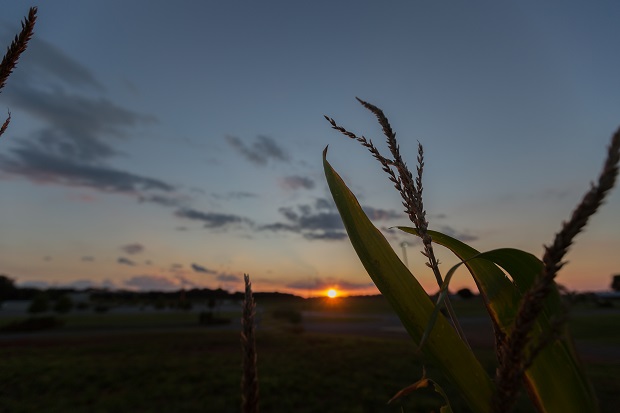 A report last year showed Tennessee is among the top 10 states for death of children due to hot vehicles, claiming 23 deaths from 1998 to 2014.

State lawmakers passed legislation that protects individuals from the cost of damages if they have to force their way into a hot car to save a child. Tennessee law requires Good Samaritans to first call 911, and then see if any vehicle doors are unlocked. If not, they can break in to rescue a child.

Tennessee is among 20 states that have laws that address leaving a child unattended in a vehicle.

Please take children in the store or leave them at home as it would be better than death. When temperatures outside exceeded 86 degrees F, the internal temperatures of the vehicle can quickly reached 134 to 154 degrees F. Heat stroke may occur when a body temperature passes 104 degrees Fahrenheit. This can overwhelm the brain's temperature control, causing symptoms such as dizziness, disorientation, agitation, confusion, seizure, and/or death.

On average, 38 children die in hot cars each year from heat-related deaths after being trapped inside motor vehicles. Even the best of parents or caregivers can unknowingly leave a sleeping baby in a car; and the end result can be injury or even death.

Anyone seeing children left in a vehicle without the air conditioner running are ask to call 911. Another reminder is to not leave pets in hot vehicles. They, like humans can be overtaken by the heat very quickly.