Tennessee trying to clean up roadways and fight litter

"From the Great Smoky Mountain region, to the Mississippi River, and every stretch of roadway in between, litter on our highways takes away from Tennessee's natural beauty," TDOT Commissioner John Schroer said. "It's not only an eyesore, but it costs TDOT more than $15 million a year to clean up."

A 2016 field study of litter along TDOT rights-of-way found that, though roadside trash is down 53 percent since 2006, there are still an estimated 100 million pieces of trash on Tennessee roadways ("Visible Litter Study," nFront Consulting, October 2016).

Littering, whether deliberate or unintentional, is punishable under Tennessee law, and it can cost offenders $50 to $3,000 in fines.

Nobody Trashes Tennessee: How the Campaign Was Created

The "Nobody Trashes Tennessee" campaign is based on rigorous research conducted in 2016, including the Visible Litter Study, which found that though littering is down, it's still a big problem. Research indicates 30 percent of the state's litter is "deliberate" - meaning trash is tossed right out of vehicle windows.

Another statewide study, "Litter Attitudes and Behaviors" (Baselice & Associates, April 2016), found out who is littering in Tennessee. Somewhat surprisingly, the market research indicated a slight skew toward females ages 16 to 34. Subsequent focus groups confirmed females indeed litter, but that males also contribute to the problem.

"The good news is the research showed that nine out of 10 Tennesseans are more likely to properly dispose of their trash after learning about the statewide litter problem," Commissioner Schroer added. "We believe this new campaign can make a difference and potentially save highway maintenance funds for other needed road projects." 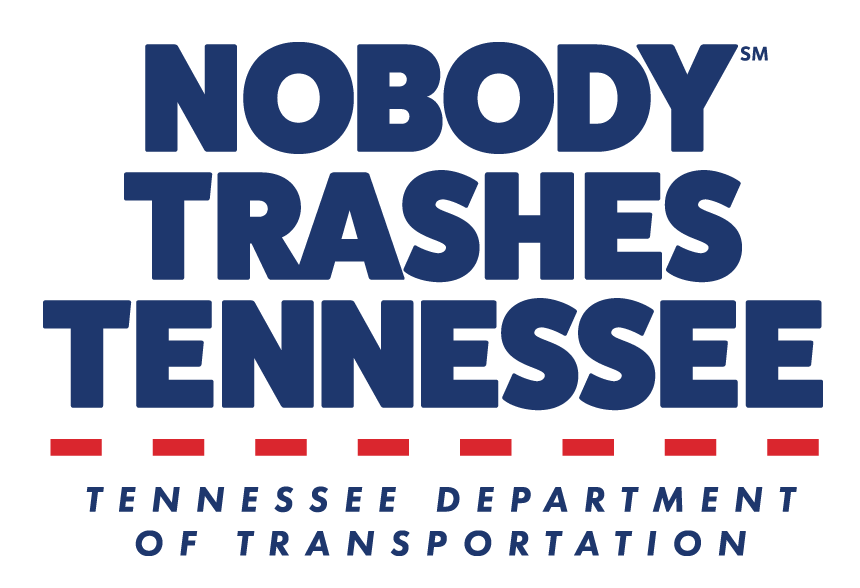