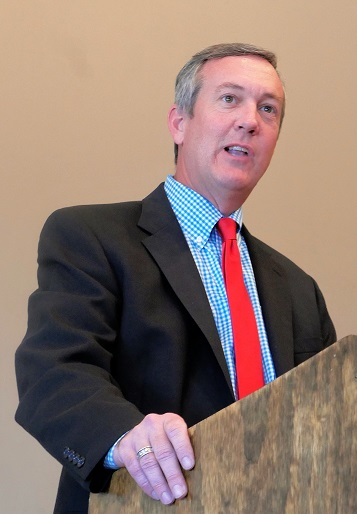 Tennessee's economy continues to show significant growth in 2018, according to a report released by Secretary of State Tre Hargett.

Hargett noted, "This strong growth shows that Tennessee's economy continues to thrive. Companies are continuing to choose Tennessee as a destination to do business because of the friendly business climate."

The Tennessee Quarterly Business and Economic Indicators report is created to provide a periodic snapshot of the state's economy based on a variety of information, including new business data from the Division of Business Services.

Shelby County led the way among the state's four largest counties with 18.8 percent growth in initial filings. Hamilton County came in second at 11.5 percent with Davidson County trailing just behind at 11.4 percent. Knox County saw an 8.1 percent increase. The four counties accounted for 6,306 new entity filings during the first quarter of 2018, which is a 13.3 percent increase compared to the same time in 2017.