Tennessee's Sales Tax is the Highest in the Country 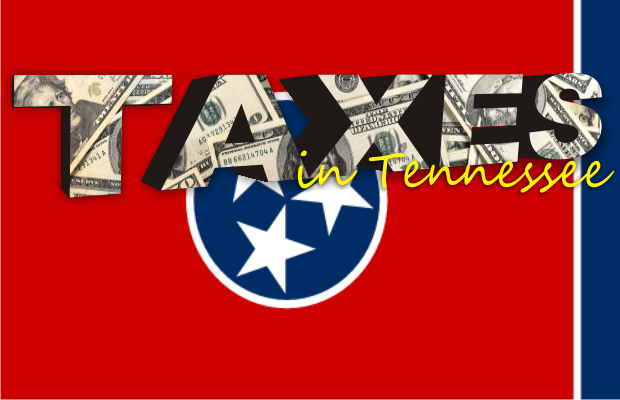 Tennessee no longer has the second highest sales tax rate in the country. It's now the highest - if only slightly.

That designation before July 1st belonged to Louisiana, which had and average local and state sales tax of 10-point-oh-two percent. However, the state tax in Louisiana went down slightly with the start of the new fiscal year, which left Tennessee leading the pack.