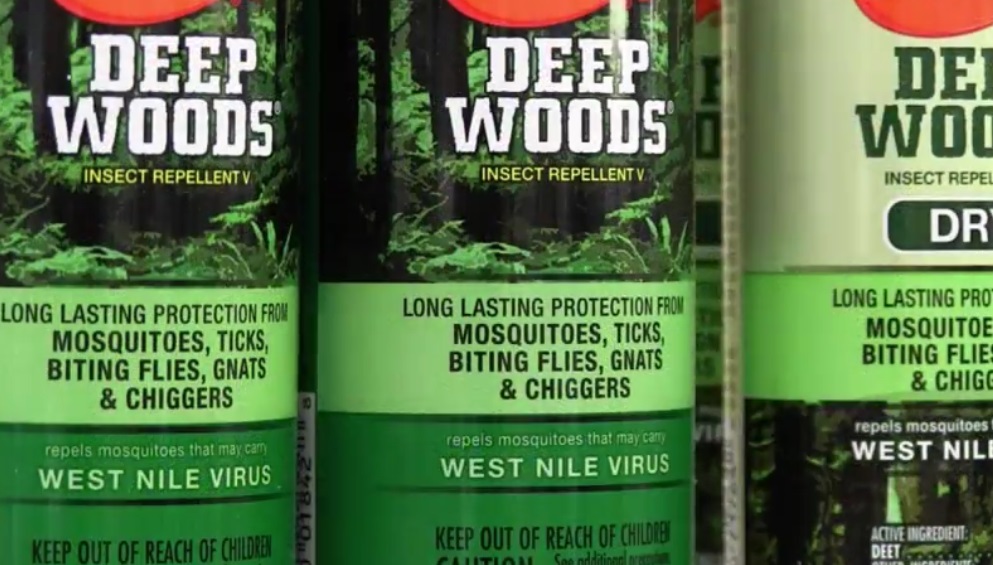 After any time outdoors, you may want to check yourself, your kids and your pets for ticks. The Center for Disease Control is predicting an increase in ticks and the diseases they carry this summer because of a warmer winter.

Experts say in most cases if you can remove the tick within 36 hours of a bite, you're protected from any illness. Dr. Donald Bucklin, medical director for U.S. Healthworks, said removing the insect is simple.

"The first thing to do if you find a tick is remove it," Bucklin said. "You don't have to light it on fire. Just grab it with a pair of tweezers or a pair of pliers, needle-nose pliers, and just pull up. You have to give them a little tug to pull them off, because they're happy, they want to stay there."

If you suspect the tick has been on the skin for more than 36 hours, you're advised to call your doctor who may prescribe preventive medicine in case it was carrying a disease. Lyme disease or Rocky Mountain spotted fever are common illnesses transmitted by ticks, but doctors are seeing a new, more serious illness: Powassan. Powassan is rare, but can be fatal in 15 percent of cases.

"Ticks are completely avoidable. If you aren't brushing up against tall grass and stuff, you're not going to get a tick," he said. "So it's very avoidable and it's worth buying a bottle of DEET and using it on your pants and stuff before you go out hiking."

To protect your pets, consider a tick collar or a flea and tick preventive medication. Dogs are more susceptible to tick bites than are other animals.

In 2016, there were 581 cases of Rocky Mountain spotted fever in Tennessee. There have been 420 confirmed cases of Lyme disease in the state since 2000, but experts believe that number is larger because of unreported cases.