The Adams Family play to be featured in Murfreesboro 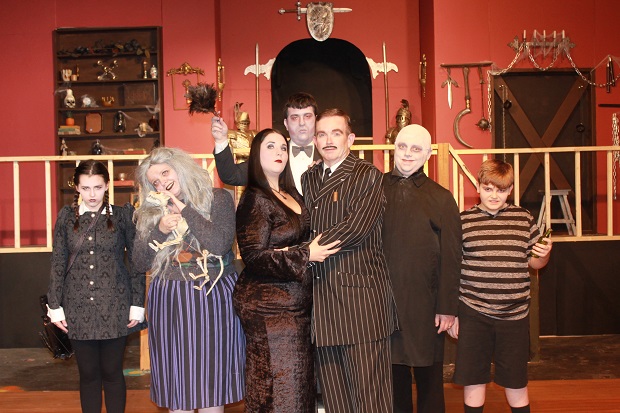 The Center for the Arts will be presenting The Addams Family, A New Musical, October 16 - November 1, 2015. The weird and wonderfully well-known family from television and movie fame comes to life on stage in this magnificently spooky musical written by Marshall Brickman and Rick Elice (Jersey Boys) and Andrew Lippa (Wild Party). The Addams Family features an original story, and it's every father's nightmare. Wednesday Addams has grown up and fallen in love with a sweet, smart young man from a respectable family - and it's breaking her father's heart. Wednesday confides in her father and begs him not to tell her mother. Now Gomez must do something he's never done - keep a secret from his beloved wife, Morticia. Everything will change for the family on the fateful night thy host a dinner for Wednesday's "normal" boyfriend and his parents.

Learn More at the Center for the Arts HERE