The Bridge over Broad Street is behind schedule 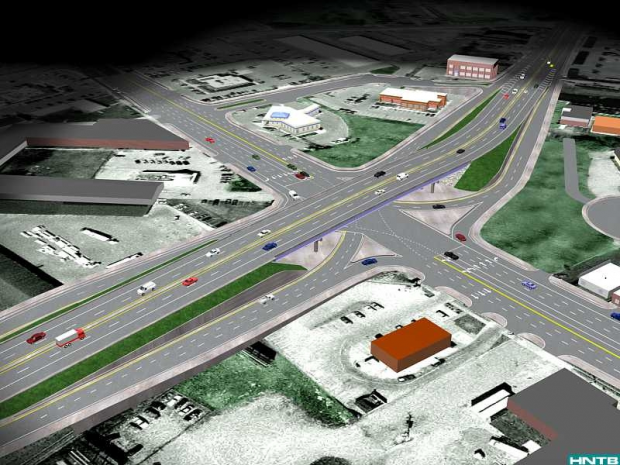 The $17.6 million bridge over Broad Street is slowly coming along, but Mayor Shane McFarland says that crews are a little behind schedule at this point. The project calls for a bridge to be built at the Broad / Old Fort Parkway / Memorial Blvd. intersection...

Construction was originally scheduled to be complete by May 2016, it now looks as if it may take a bit longer. However, that has not been confirmed.