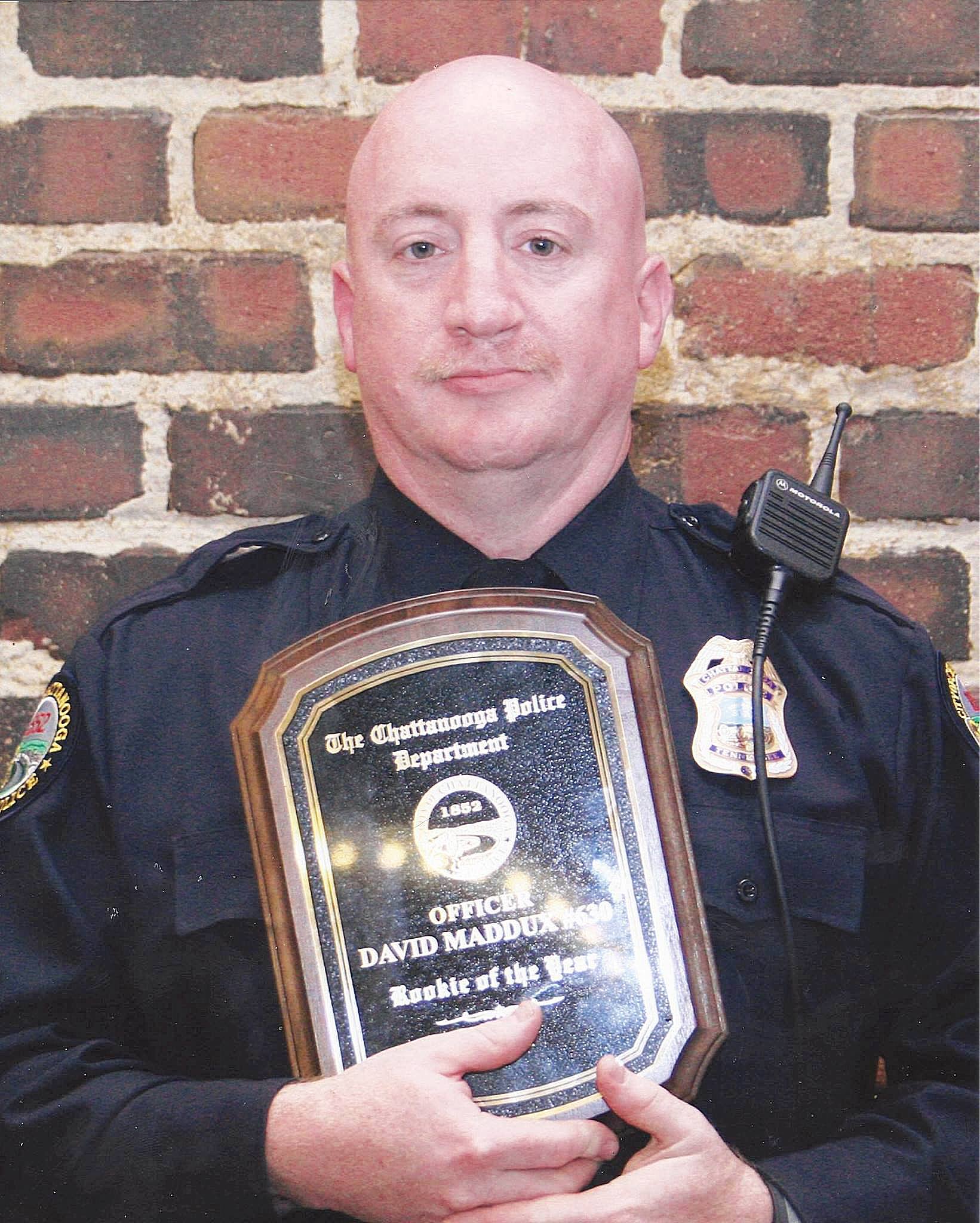 Republican candidate for U.S. Congress, Jack Maddux, will be kicking off a series of events in middle Tennessee over the weekend of June 23-25. The events are designed to allow the people an opportunity to meet Jack and discuss the issues concerning our country.

Jack's campaign will start off the weekend by attending the 68th annual Blackman BBQ in Murfreesboro. The event will be held on Friday, June 23, 2017 at The Grove at Williamson Place.

The campaign will move from there to the iconic City Café, 113 East Main Street, Murfreesboro on Saturday, June 24, from 8am-11am. Community members are invited to drop by and meet with the candidate, discuss issues and speak with members of the campaign team.

"We are looking forward to meeting a lot of great folks in Rutherford County. Our campaign is focused on one thing - putting People First! That is why it's important that we provide an opportunity for the people to speak directly to candidates seeking office" says Campaign Manager Jack Burke Jr.

The final event will take the campaign to Warren County Saturday evening for the Republican Party Reagan Day Dinner. The annual dinner will be held at Westwood Church of Christ in McMinnville.

Jack is also hosting a table in honor of our military Veterans here in Tennessee and across our nation. "As a former member of the United States Navy, it is an honor to be a part of such a great event, and to be able to speak with other Veterans right here in Tennessee about their concerns. But above all I want to show my gratitude for their sacrifices" Maddux stated.

The campaign encourages everyone to come out to one of these events.