The Murfreesboro heist of the smokes 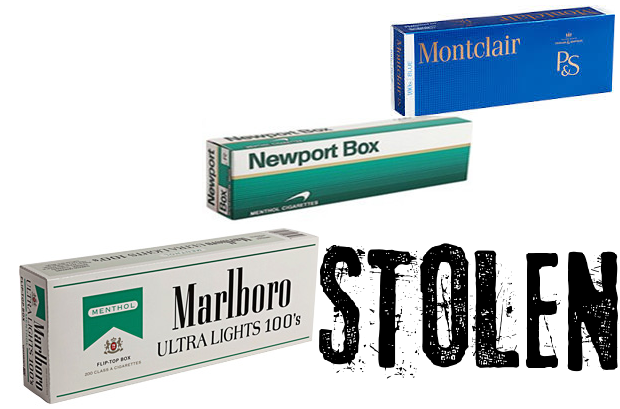 A man has been accused of stealing about $900 worth of cigarettes from a Mapco gas station in Murfreesboro. The theft occurred on Monday around 6 in the morning at the Mapco on South Church Street near I-24.

According to police reports, the subject who stole the boxes of cigarettes evidently took them out of the storage room that is directly next to the bathroom inside the store. After grabbing about 8 boxes, he fled the scene.

A store clerk believes the subject that took the smokes is the same man who took about 50 lighters this past December.

So far, he has not been caught.