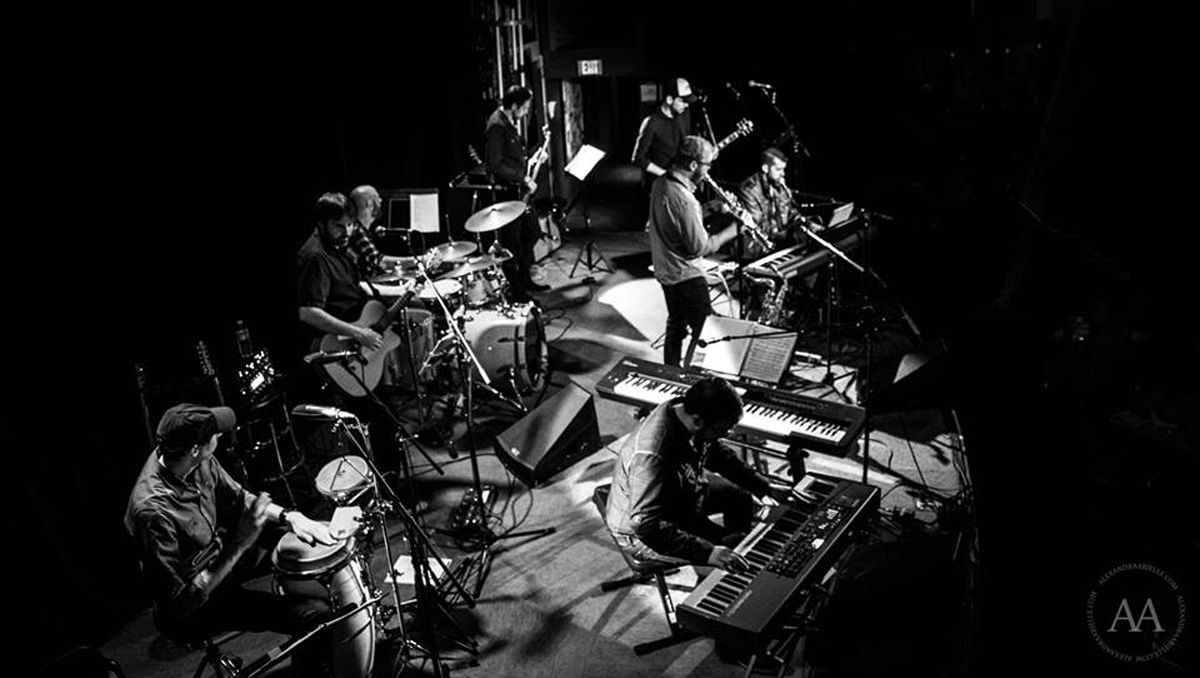 The Arts Center of Cannon County presents The Piano Men: Expect to hear a high-energy show & an authentic musical tribute to two of music's greatest performers, filled with hits, deep-cuts, and fan-favorites! Special guest artists to be announced.

The Arts Center is located at 1424 John Bragg Highway, just west of the town of Woodbury, approximately 20 minutes from Murfreesboro.