The positive story of a homeless man turned truck driver 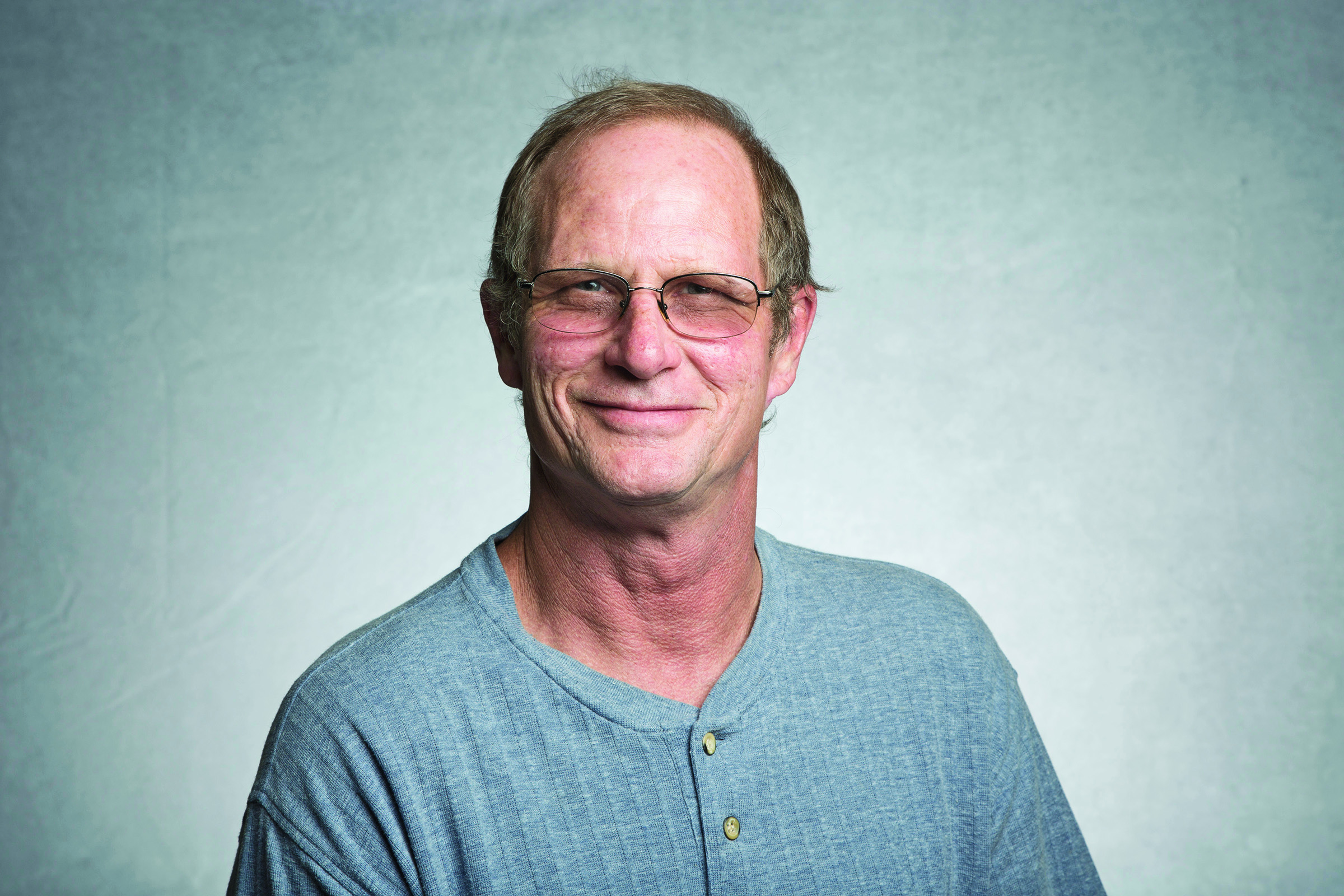 For Andy, the keys to happiness are more than a figure of speech. They are real keys -- the kind that unlock doors.

"When I came to Goodwill, I didn't have any keys," he recalled.

Once, Andy had been married, with a son, a good job and a home. But he had a dark secret -- addiction. When Andy separated from his wife at age 37, he lost everything. For a decade, he was homeless, hopeless and in and out of jail. Eventually, he got "fed up with being fed up" and felt ready to re-enter the workforce. But he found most doors still locked to him.

"The past 10 years made it hard for people to give me a chance," he said.

While spending nights at the Nashville Rescue Mission in 2011, Andy heard about Goodwill Career Solutions. As he was getting used to sobriety, he learned basic computer skills, interview skills and earned his forklift certification from Goodwill. His diligence and positive attitude were rewarded with a job as a Goodwill dock employee and later with a promotion to box truck driver. Now, Andy drives all over Middle Tennessee, picking up donated goods for Goodwill's Home Pickup program.

"Goodwill takes chances on people," he said. "They saw a willingness in me to leave that past behind and get on with the future."

Besides keys to a truck, Andy now has keys to his own apartment. And he has regained the trust of his ex-wife and his son, who lives with him.

"(Goodwill) gave me my son back," he said. "It's given me the ability to lead the life I led prior to my addiction."