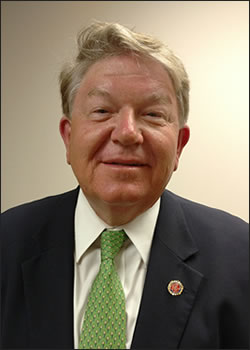 The District Attorney leads a staff of prosecutors, who are most commonly known as assistant district attorneys.

The District Attorney's office in Rutherford County presents cases against individuals and groups who are suspected of breaking the law. The role of the DA's office allows them to initiate further criminal investigations and to recommend the sentencing of offenders during criminal cases.

Last year, the annual fall conference was in Memphis, TN. This year, it will be at the Embassy Suites in Murfreesboro this October.