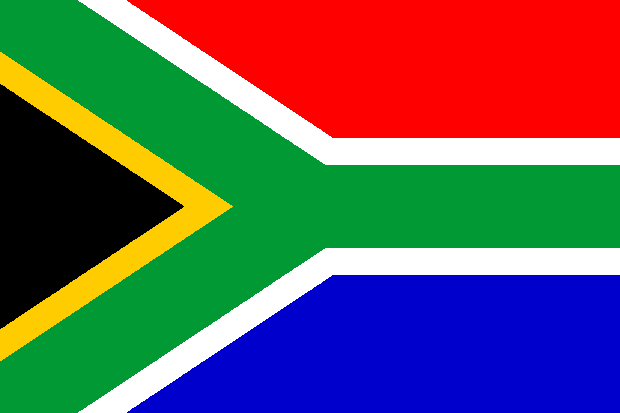 Another roommate scam has occurred in Murfreesboro. This time, the victim told police she had an ad on CraigsList in search of the perfect roommate. Robert Rickman has more...

Evidently, she thought she may have stumbled upon the potential renter when she was contacted by a woman who shared her same first name. The female told the victim that she would deposit $1,000 into her account. The woman then asked the victim to send $1,000 to her via Western Union. The address of where to send the funds was in South Africa. The victim sent the money without a further question, according to the report.

The check the culprit deposited into the victims checking account later turned out to be a fake. So now the victim’s account is upside down by $1,000 because she sent exactly $1,000 to South Africa. At this point, no arrests have been made. Robert Rickman, WGNS news.

Ironically, the address given by the culprit of where to wire the money to is a bank in South Africa directly next to the “Public Prosecutor’s” office (180 Church St., Pretoria, South Africa).