The search for a new Murfreesboro City Manager is taking form 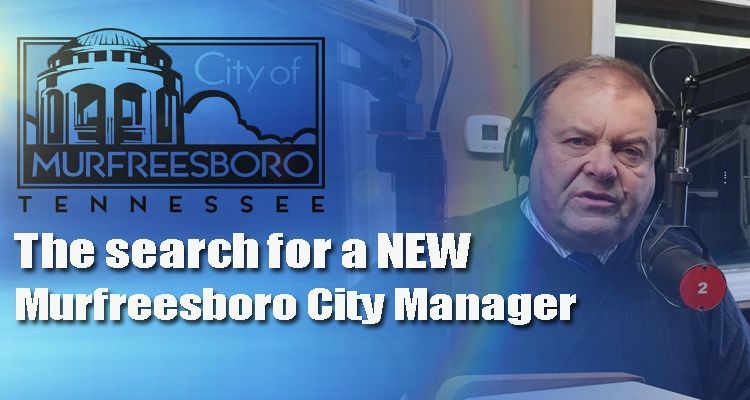 Murfreesboro Human Resource Director Pam Russell helped to organize proposals of different firms to hire the next city manager. Out of the proposals submitted, the Murfreesboro City Council decided to contract Strategic Government Resources out of Texas that specializes in hiring city managers. The company will interview Murfreesboro council members and staff on February 8th and 9th to gain additional knowledge to better find the right fit for the job.

Internally, the city already posted the job to find out if any current Murfreesboro employees would be interested in applying for the job opening. To date, no one has. The job opening is expected to be available to the public to apply in late February or early March.