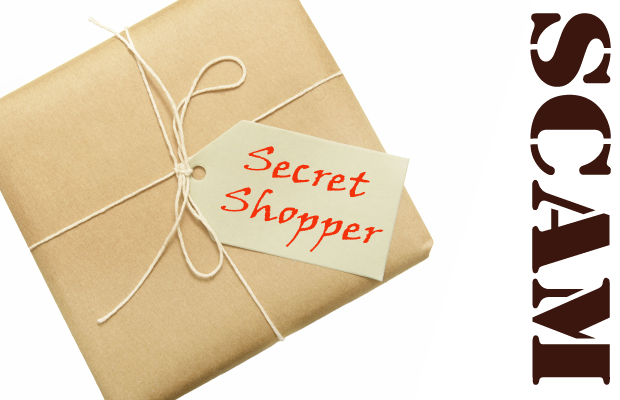 The Secret Shopper scam continues to plague Rutherford County residents. The most recent victim told police she was contacted or picked to be a so called "Secret Shopper" and received a check for $1,820. The directions that she received told her to deposit the money, keep $300 for herself and then send the remainder via a Walmart Wire Transfer to a man in Arlington, Texas.

The 22 year old victim followed the directions and then received a second check for $3,520. However, by the time she got the second check in the mail, her bank had already notified her that the first check bounced.

Now, the case is being investigated by Murfreesboro Police and Ascend Federal Credit Union. As of Thursday (6/1/17), no arrests have been made.