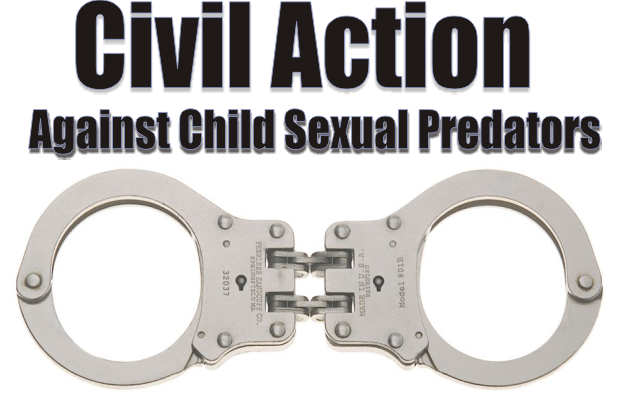 A change in the statue of limitations for child sexual abuse victims to file a civil suit against a suspect in a Tennessee courtroom is on the horizon. State Representative Dr. Bryan Terry of Murfreesboro commented....

The bill as proposed by Representative Daren Jernigan, extends the statue of limitations for civil actions against the accused child rapist or person who committed sexual crimes against a child.

In civil litigation, the victim of a child sexual attack can file suit against the suspect for illnesses or injuries related to the abuse, even though the abuse occurred when the victim was a child and did not come forward with the allegations until adulthood. The bill will extend the statute of limitations by three years from the date of discovery.

Currently, victims of child sexual abuse only have one year to file a civil claim after the discovery of the reported crime. One in ten children are victims of sexual abuse by the time they turn 18 in Tennessee, according to the Child Advocacy Center of Rutherford and Cannon Counties.

The Civil Justice Committee will review the proposed bill on Tuesday (2/23/2016).

Statutes of Limitations and Repose - As introduced, extends the statute of limitations for civil actions based on injury or illness resulting from child sexual abuse that occurred when the person was a minor but was not discovered until after the person became an adult to three years from the discovery of the abuse. - Amends TCA Title 28, Chapter 3, Part 1.