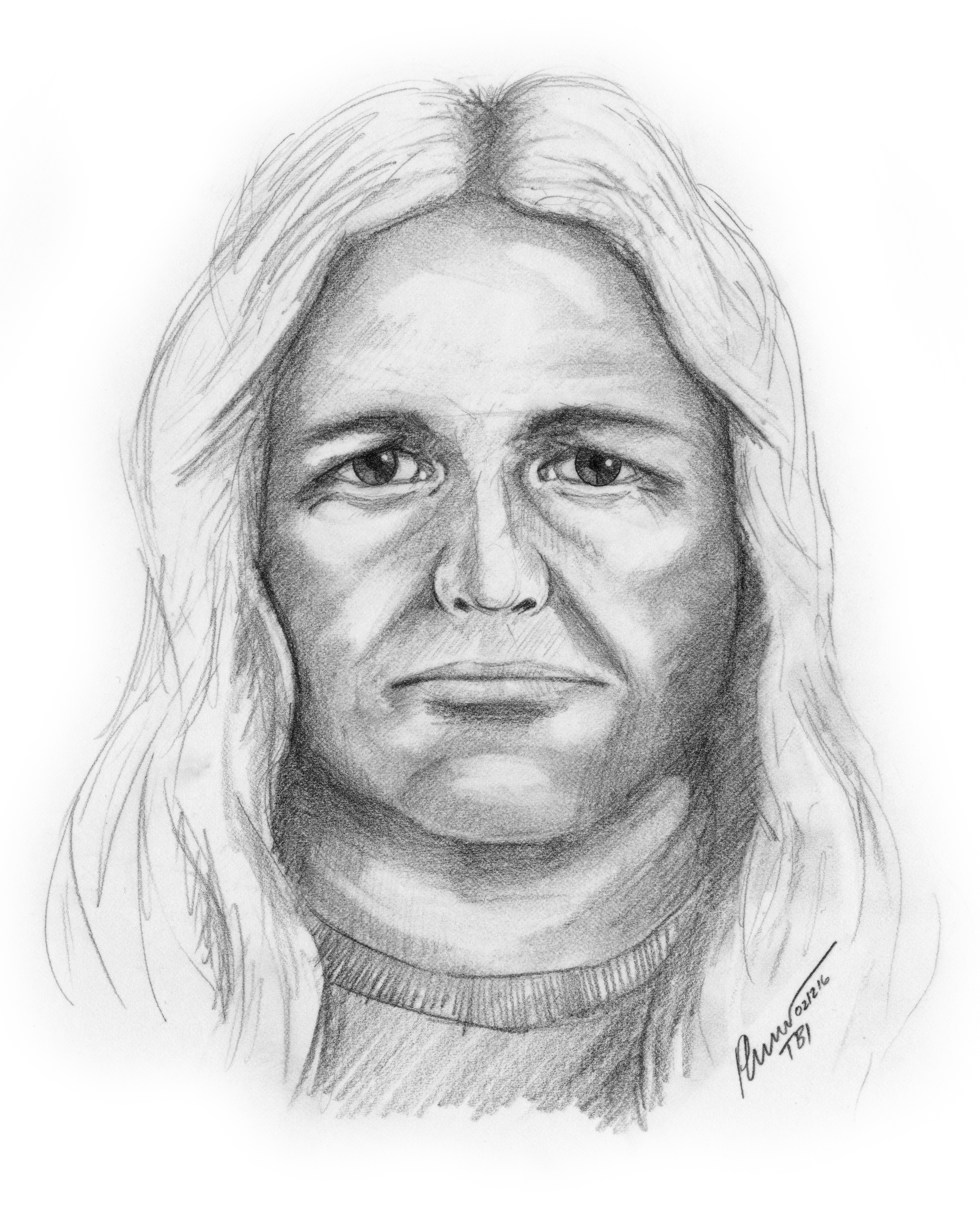 Composite sketch of the female subject

Many of our WGNS listeners have ventured to the Gatlinburg area in recent years. With that being said, the Tennessee Bureau of Investigation needs your help in identifying a woman who is believed to be tied to a 2015 homicide.

The Tennessee Bureau of Investigation and the Sevierville Police Department is seeking the public's assistance in an ongoing homicide investigation that occurred in December 2015.

At the request of 4th District Attorney General James Dunn, TBI Special Agents, working alongside detectives with the Sevierville Police Department, continue to investigate the homicide of 71-year-old Donald Lawton. On December 20, 2015, officers with the Sevierville Police Department responded to a reported robbery at the Great Smokies Flea Market on West Dumplin Road, which is located just off Interstate 40 near Exit 407. During the robbery, Donald Lawton was badly beaten and then struck by a vehicle. He later died from those injuries.

Surveillance video obtained from the business shows two individuals, a male and female, identified as persons of interest in this investigation. Additionally, TBI Forensic Scientists were able to use the video to create a composite sketch of the female subject.

There has not been an arrest in this case and the TBI is urging anyone with information about the individuals in the video, or the case in general, to call 1-800-TBI-FIND.