Theft at the Sleep Inn in Murfreesboro 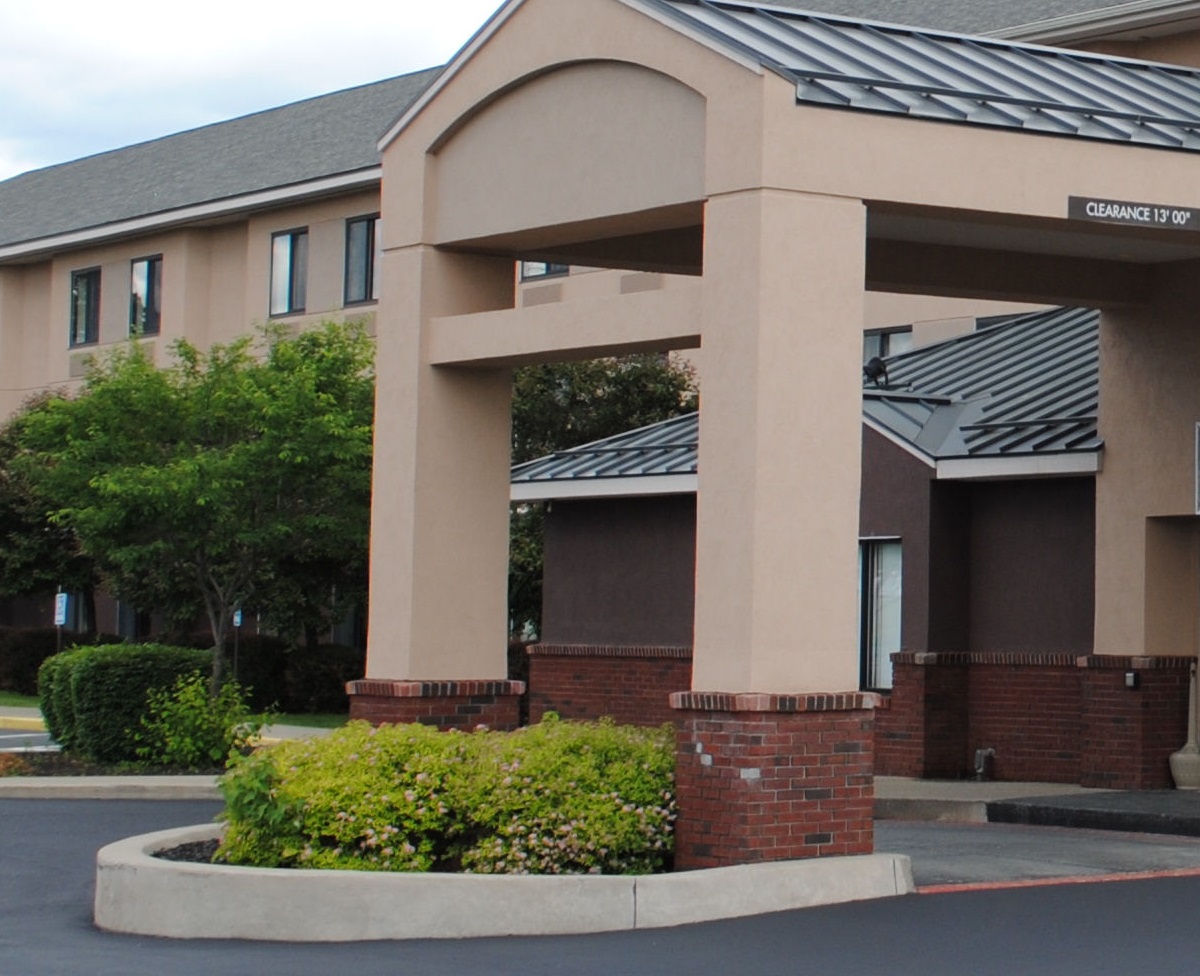 The Sleep Inn on Chaffin Place in Murfreesboro reported a theft of cash. Apparently, a man who was thought to be a hotel guest, told the front desk worker about a mess in the laundry room. When the clerk went to the second floor to check on the disturbance, he heard a loud pop downstairs' where he had just left. Upon returning, it was realized that someone broke open the hotel cash register, fleeing with any money that was in the drawer.

The clerk believes the man who told him about the fictitious mess in the laundry room, also broke open the cash register. So far, the man has not been caught, but he image and a clear shot of his face was captured on video.