Theft at Victoria's Secret in the Avenue 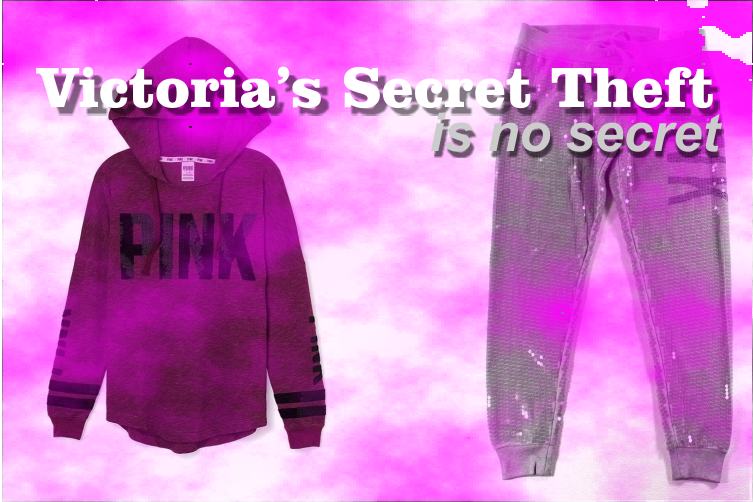 It has happened again... a theft at the Victoria's Secret Store on Medical Center Parkway in Murfreesboro.

In the most recent theft, the manager told police that a black male with long dreads accompanied by a short heavyset black female with tattoos on her face entered the store and began concealing merchandise.

The incident was caught on video, but at the time of the report being filed the manager did not have access to the video.

As of Monday night, no arrests have been made in the latest Victoria's Secret theft.