Theft of a Honda Civic in Murfreesboro 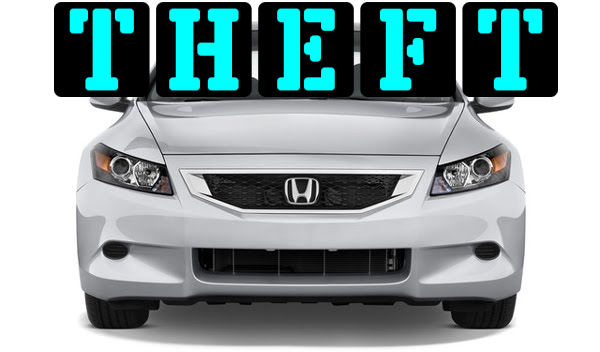 The theft of a car was reported in Murfreesboro on Tuesday after a local resident left her car running while she was in a local market. The theft took place in front of USA Mart on Bradyville Pike.

According to the victim, she went into the store and when she returned to the parking lot her Honda Civic was gone.

Right now, there are no known suspects.