Theft of Over $20,000 worth of R22 Refrigerant in Murfreesboro 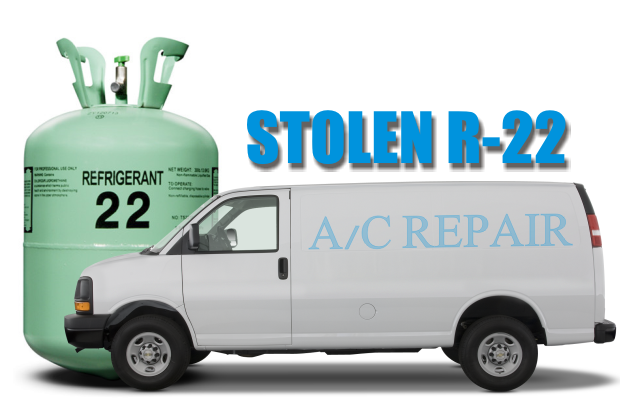 Over $20,000 worth of R22 refrigerant was stolen from Ed's Supply Company on Middle Tennessee Boulevard in Murfreesboro.

25 Years ago the EPA (Environmental Protection Agency) reported that R22 was damaging the ozone layer, which led to the federal government phasing out the chemical that has long been used in air conditioners.

Since 2015, production of R22 Freon has sharply decreased by 90% leading to a sharp increase in the cost of it. By year 2020, it will not be produced at all.

A total of 29 thirty pound jugs of R-22 were stolen from the Murfreesboro company. The thirty pound containers of the refrigerant are worth around $700 each.

At this point, it is not known who stole the refrigerant from a warehouse at Ed's Supply Company in Murfreesboro. The case is under investigation.