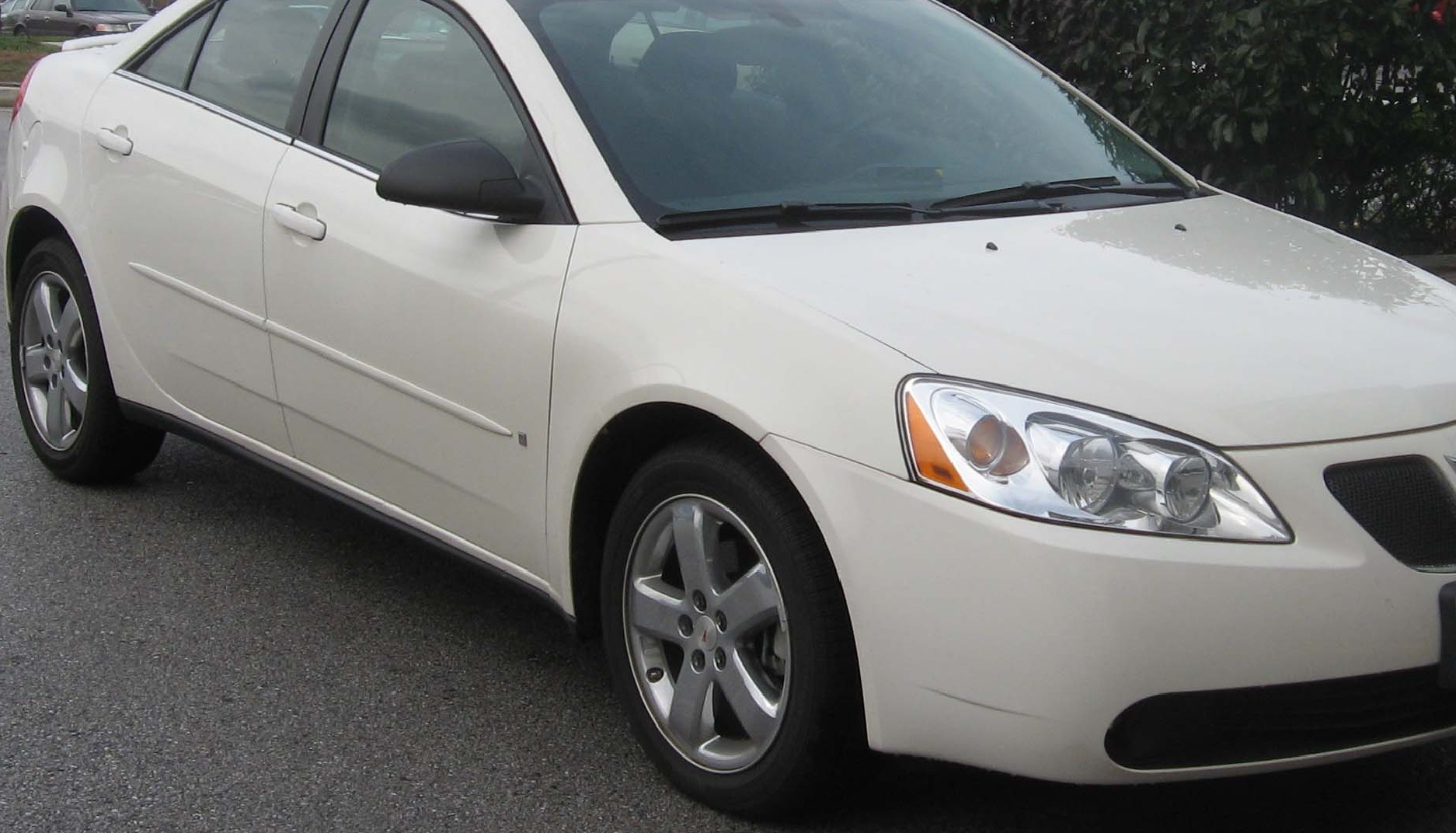 A Pontiac G6 car that was stolen after it was left running outside of Bradyville Pike business in Murfreesboro was recovered within minutes by police.

The 43 year old victim told police on Saturday evening that he left his car running while going into a local business. When he returned to the car, it was gone.

Minutes after the car was taken, it was located in front of the L building at Altitude Apartments, also on Bradyville Pike. When the car was found it was unoccupied and the keys were missing.

At this point, an arrest has not been made. However, a witness saw the theft occurred and gave police a description of the thief.

A second car owner in an unrelated case was not so lucky.

Evidently, a man left his car running when he entered a convienent store on Middle Tennessee Boulevard. When he came back out, the car was gone. The victim said that he was only inside the store for about five minutes.

The Buick Century has yet to be located. It was entered into the National Crime and Information Center Database.