Theft of Tires at local Tire Dealer in Murfreesboro 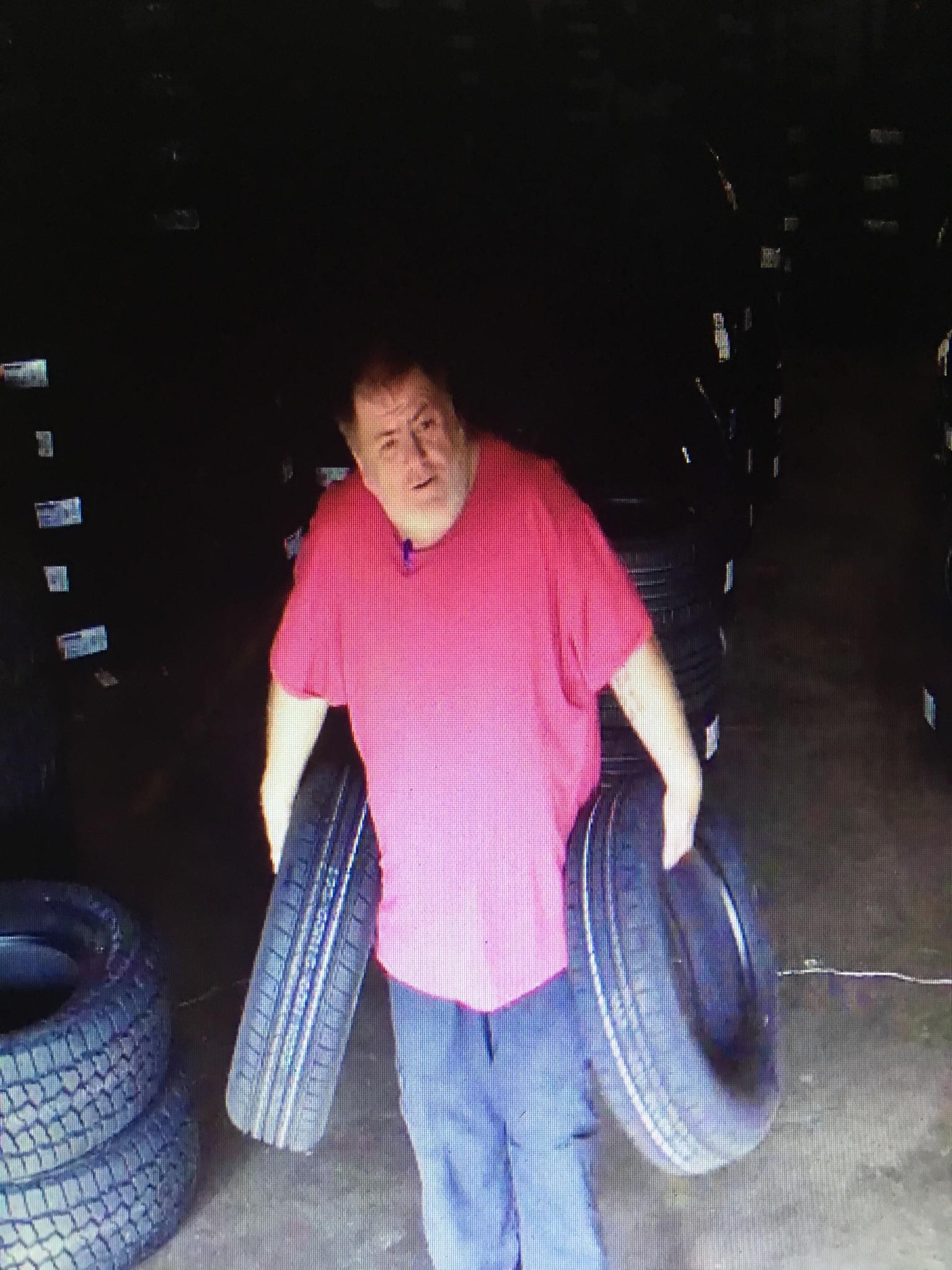 A tire shop on Memorial Boulevard in Murfreesboro was the recent victim of a scam.

Evidently, a man entered Tire World and convincingly told a salesman that he was there to pick up a set of new tires for a local car dealer. The salesman wrote out a bill for the high volume dealer after the alleged customer gave the staff member a purchase order number. Within minutes, the man had his new tires and made his way out the door.

It was later learned that the subject was not with a car dealer and was there to allegedly steal the tires under the disguise of working for the car dealer. So far he has not been caught, but he was captured on an in store surveillance camera.

If you recognize the subject, you can call Crime Stoppers and remain anonymous and be eligible for a cash reward. Call 615-896-STOP (7867).