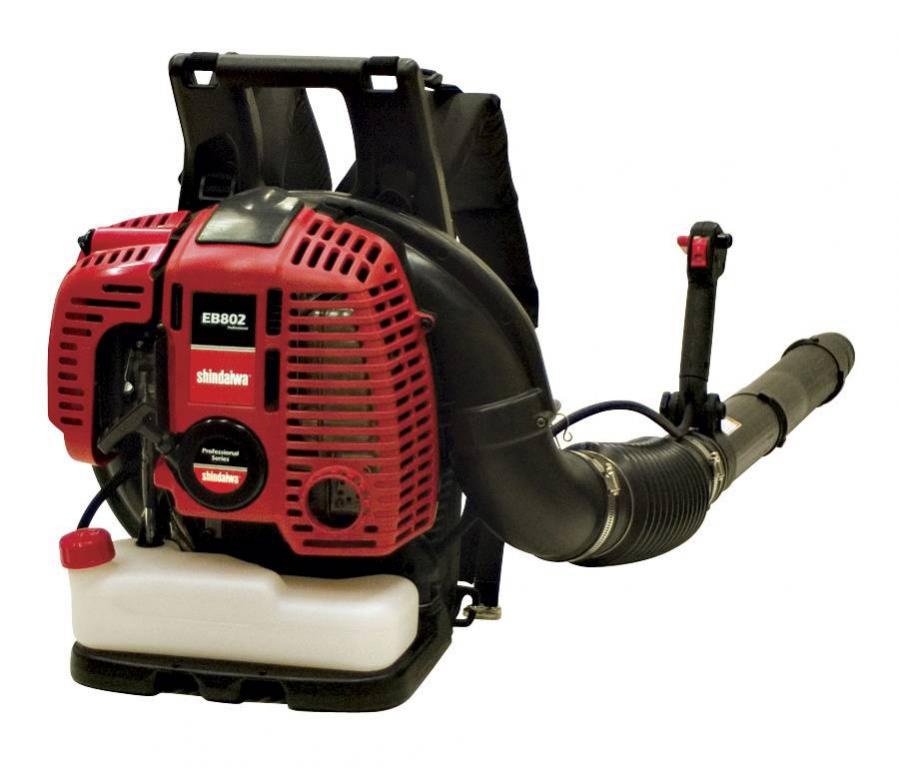 Talk about a bold theft, the suspects pulled into a South Church Street gas station and stole a leaf blower off the back of a landscaping truck. The theft occurred while the operators of Quality Landscaping were at the Speedway Gas Station in Murfreesboro.

Evidently, the back-pack leaf blower was on the landscaping truck when two men pulled up in a long bed 1990's Ford F-150 truck. The truck belonging to the suspects was red in color and had one white panel on it.

After stealing the $450 leaf blower from the landscaping truck, the thieves fled the scene and headed towards Shelbyville on 231 South. So far, they have not been caught.