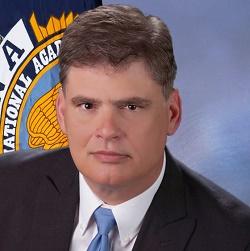 The Dale Armour for Sheriff campaign has contacted Murfreesboro Police regarding the theft of large and small campaign signs throughout Murfreesboro and Rutherford County. The candidate says they've worked to secure permission from property owners regarding sign placement and the campaign has also worked with the various codes enforcement personnel to ensure sign placement is within legal guidelines.

The recent rash of campaign sign theft has become costly as the number of signs stolen is becoming an issue. Armour says not only are signs being stolen from commercial property, but they're concerned that people are going onto private property to steal yard signs.

What makes this story additionally interesting is some signs have been removed from supporter’s property, then relocated to locations that the campaign has not sought permission for placement. Armour says the campaign is dedicated to working within the guidelines of the various codes departments throughout Rutherford County and respecting the rights of property owners. He encourages any land owner to contact the campaign anytime, day or night, when a sign is place inadvertently on their property.