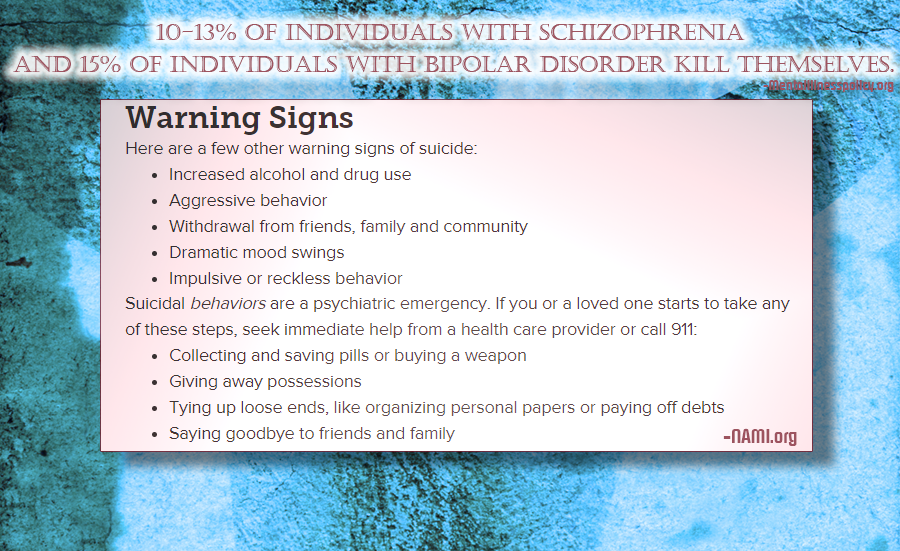 The growing concern of the mental well-being of Tennesseans continues to be a point of interest for the medical community as the COVID-19 Pandemic continues to threaten the finances of so many right now. One of the biggest worries of counselors and psychologist deals with suicide.

As reported on Wednesday, there were 10 suicides in Knox County over a two week period. 9 of the 10 suicides took place within the same 48 hour period. While those who took their own life left information or previously told others about it being domestic relationship related, past studies prove that relationships often hit rough waters in times of financial distress, which is what we are currently seeing with job loss due to the coronavirus.

Locally, the Rutherford County Sheriff's Office confirmed no suicides have taken place in the past 10 days. However, Murfreesboro Police Officers responded to 26 calls involving persons who were having suicidal thoughts or who had attempted suicide. MPD public information officer Larry Flowers told WGNS, "Out of those 26, there were NO completed suicides."

If you or someone you know is contemplating suicide, please call the National Suicide Prevention Lifeline at 1-800-273-8255 or reach out to the Tennessee Statewide Crisis Line at 855-274-7471.