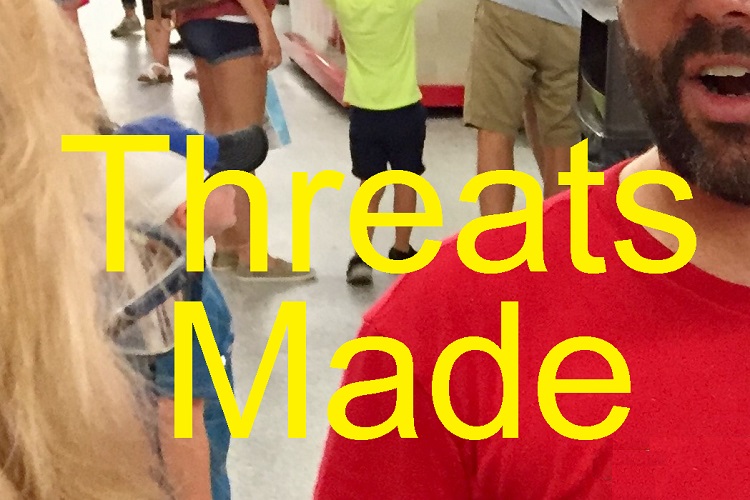 A 2:22 Wednesday morning, Murfreesboro Police responded to a "shots fired" call at 1325 Wenlon Drive. Once on the scene, residents told police about an "order of protection" that had been served earlier on a boyfriend at that address.

They said that deputies from the Rutherford County Sheriffs Office were there and served an "order of protection" to protect the victim's sister.

The three adult women told officers that the male reportedly said, "I'll get you" and "An eye for an eye".

Police were able to corroborate the story.

Police are watching the area closely.