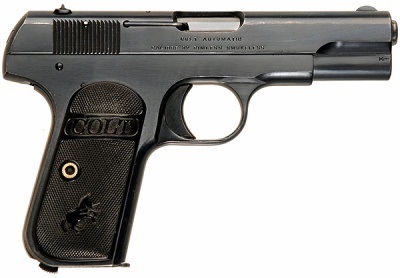 A 28-year old heavy equipment operator in Murfreesboro will appear in court on April 28, 2015 to file a plea in his case.

Josten Finley, who goes by the nickname of "J.B.", will face a single charge of "Attempted First Degree Murder." He is also charged with "Aggravated Assault" and "Reckless Endangerment."

Below is a letter from one of the attorney's involved in this case (Received by WGNS in 2014):

To whom it may concern,

I am attorney J. Leo Richardson, III and have been appointed Special Attorney by the Honorable Judge Gilley of the Rutherford County General Sessions Court to defend Mr. Finley in the charges levied against him. Please forward any further questions regarding other publications or questions concerning the allegations to either myself or my office for official comment.

Additionally, the article misnamed the alleged victim. The young man who was shot in the leg is named Steven "Ben Franklin" Bedford rather than "Steven Benford". Further information regarding Mr. Bedford can be found on his Instagram account: "_BenFrank100_".

Further, it is worth noting that Cortez Saunders has already admitted to shooting Mr. Bedford in the leg after engaging Mr. Bedford in a fist fight. Accordingly, he is the only young man charged with attempted first degree premeditated murder.

I look forward to working with WGNS in further matters.

Merry Christmas to you all and thank you for upholding the integrity of the Fourth Estate of our democracy.