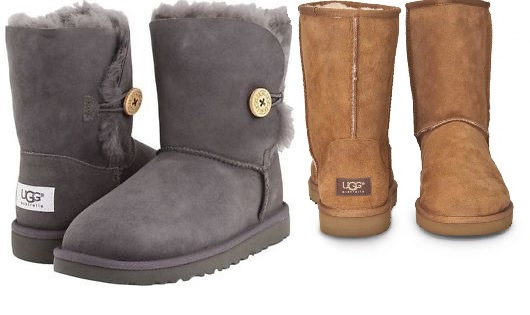 Three females, possibly the same responsible for a recent theft at Victoria's Secret in the Avenue, stole six pairs of UGG brand boots from a local shoe store. The theft was reported by the staff at Off Broadway Shoes.

The females apparently entered the store and left after allegedly stuffing boxes of UGG boots into their bags. The women left without paying for the new merchandise.

The total loss was estimated to be just $10 under $1,000. The incident is believed to have been captured on an in-store video surveillance camera, but their identity has not yet been determined.

A similar theft occurred about this same time last year in Murfreesboro. In December of 2015, three females entered the Off Broadway Shoe Store in the Avenue and stole 9 pairs of the pricey UGG boots. In that case the theft was valued at over $1,300.