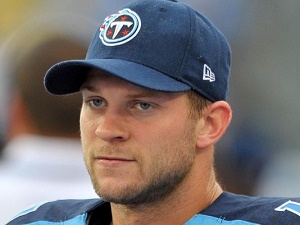 Rutherford County football fans were stunned to hear of the retirement of the Tennessee Titans 26-year old quarterback Jake Locker. After just four seasons, he announced in a statement on Twitter "I am retiring from football after much reflection and discussion with my family." He went on to say "Football has always played a pivotal role in my life and I love the game, but I no longer have the burning desire necessary to play the game for a living." Locker has been plagued with injuries in his four years in the league with Tennessee. In fact, injuries shortened three of his four seasons. His 2014 season ended after dislocating his shoulder.