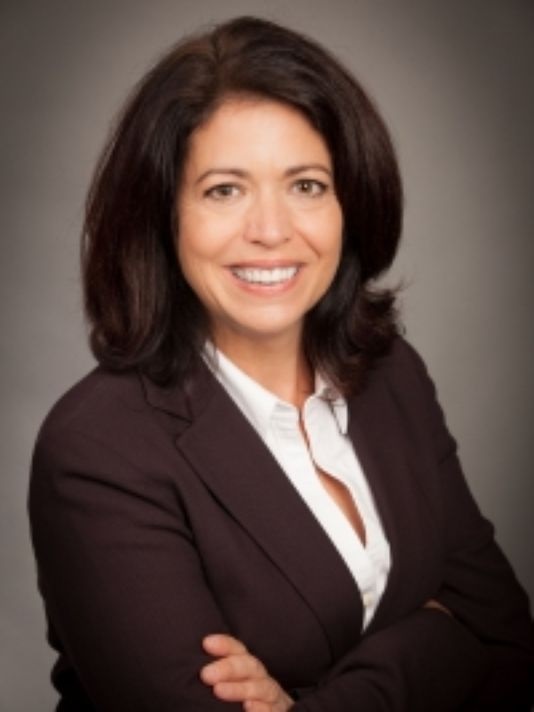 The Tennessee Democratic Party Chair, Mary Mancini, is questioning the priorities of Tennessee Republicans and Rep. Glen Casada. Mancini made the following statement after Rep. Casada's comments about terrorist cells in Franklin appeared in the media.

"We have real issues in this state. People don't want to talk about bathrooms. They want to know why they can't afford health insurance, why traffic is so terrible and why housing costs are out of control. We need better leadership in Nashville."

"Does anyone, other than Glen Casada, really believe we're going to have terrorist cells in Franklin and boys and girls showering together? What is his position on Bigfoot? Has he found the Loch Ness Monster in Old Hickory Lake? It's pathetic."