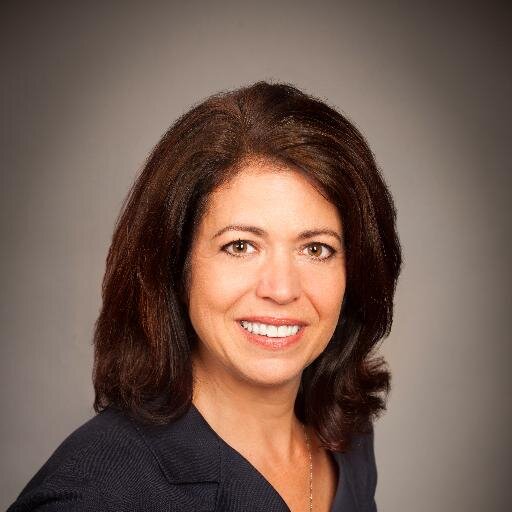 Mary Mancini, chair of the Tennessee Democratic Party, released the following statement addressing Tennessee Republicans who stood with President Trump during his visit to Nashville:

"Today is about much more than a presidential visit. Today, Tennesseans deserve to know if the Tennessee Republicans who stood with President Trump also stand with his policy positions, his choices, and his obfuscations.
Do Sen. Bob Corker, Congresswoman Marsha Blackburn, and candidate Mark Green agree with President Trump's plan to strip away healthcare from 24 million hardworking Americans? Do they agree with the TrumpCare plan that would increase premiums for seniors by 750%? Do they agree that removing coverage to fight the opioid crisis is the right thing to do? Do they agree with cuts to Medicaid that will result in increased costs for low-income families, people with disabilities, and children?
Do they want us to forget the Trump administration's efforts to cover up their suspect contacts with Russia? Do they want us to forget that Michael Flynn lied, that White House inappropriately pressured the FBI to back up their story, and that Attorney General Sessions concealed his own contacts with Russia from the Senate under oath?
Do they stand with Trump's decision to have an avowed racist and anti-semite as a co-equal to his chief of staff?
Do they agree with the Trump-inspired display of hate outside Municipal Auditorium today, including a picture of his political opponent's face on a high power rifle target?
It's time for Sen. Corker and Congresswoman Blackburn to give clear answers to these questions because joining with President Trump today without such clarification sends a disturbing message."
Read more from:
News
Tags:
Democratic Party, Donald Trump, Mary Mancini, Trump
Share: