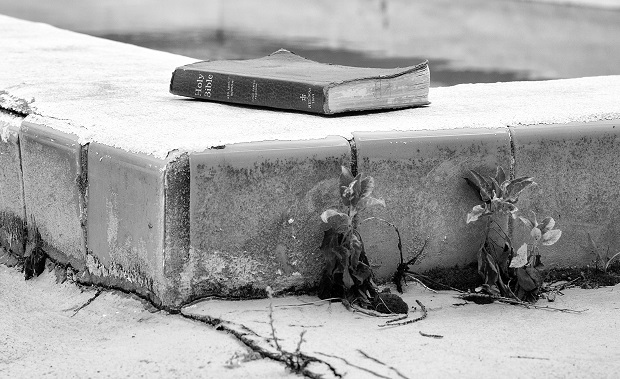 Gov. Bill Haslam is raising questions about a legislative proposal to ban Tennessee schools from teaching about "religious doctrine" before the 10th grade.

The governor said the bill could have unexpected consequences, such as preventing younger students from learning why the Pilgrims decided to leave Europe.

Haslam told reporters that he didn't know how you could teach about the founding of the United States "without talking about religious doctrine."

The bill sponsored by Republican State Rep. Sheila Butt of Columbia has been criticized by a Muslim civil rights group as specifically targeting instruction about Islam.

Butt insists her bill is "neutral on its face" and that it only aims to establish an appropriate time to teach about religion.