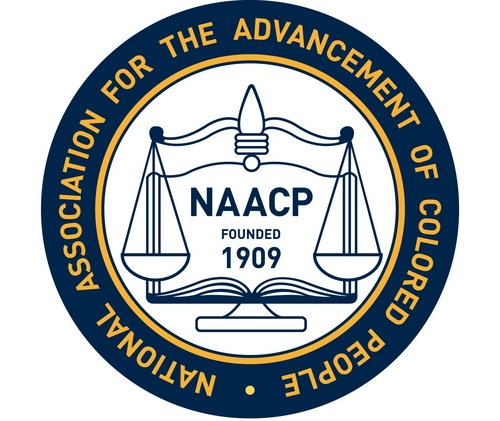 The Tennessee NAACP has released a statement about the "Pro-White National Socialist Movement" visiting Murfreesboro and Shelbyville, TN on Saturday, October 28, 2017. In the press release, the NAACP stated that they denounce the plans of a group of white supremacists planning a rally under the banner of "White Lives Matter."

The entire release is below:

The NAACP denounces the plans of a group of white supremacists to rally in Murfreesboro, TN under the banner of "white lives matter."

For centuries, white supremacist groups have terrorized communities of color, religious minorities, and anyone else they deemed an "other" and therefore "less than." In 2017, we've seen Klansmen and neo-Nazis march through the streets of Charlottesville, VA, toting loaded weapons and shouting racist taunts, and we've seen a spike in hate crimes nationwide.

These continuing rallies of hate come as no surprise under an administration that has flaunted its disregard for the civil rights and liberties of people of color and blamed the violence in Charlottesville on "many sides." President Trump and his allies have exuded a lack of compassion and historical understanding that increasingly infects our government and our society.

White supremacist rallies are part of America's ugly history, but they should not be part of its present.

The NAACP continues to call on the Trump Administration to take a more courageous, principled stance against white supremacist organizations and gatherings and on Congress to support the NO HATE Act of 2017.

The "Pro-White National Socialist Movement" will be in Murfreesboro on Saturday, October 28, 2017. The organization confirmed in a press release they also plan to be in Shelbyville on that same date. The Detroit based group called their visit "Street Action."

While the press release did not spell out exactly where the group would be, Murfreesboro Mayor Shane McFarland is well aware of their planned visit...

According to the release, the group will also be joined by the Nationalist Front, the League of the South and the Traditionalist Workers Party on the 28th.

Reports indicate the members of the organizations plan to be on the Murfreesboro square.