Traffic fatalities down and DUI arrests up in Rutherford County 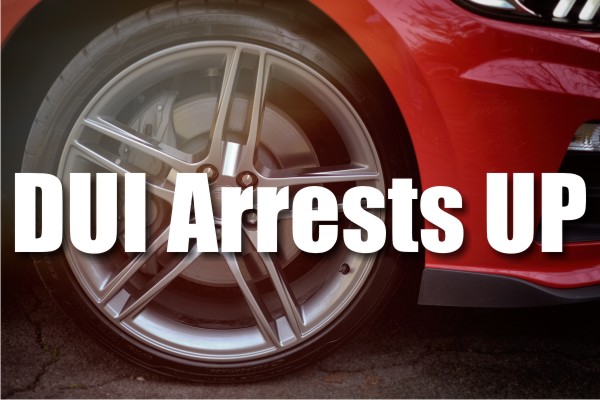 Reports from the Rutherford County Sheriff's Office also indicate that DUI arrests were up last year. In 2015 the number of DUI arrests rose to 306 as compared to 265 in 2014.