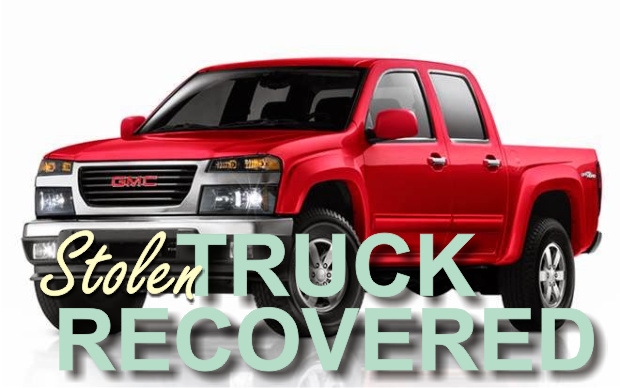 A GMC Canyon pick-up truck that was stolen in Nashville was tracked down by its owner. Murfreesboro Police confirmed the owner located the truck parked in front of Electronic Express at Stones River Mall.

Officers in Murfreesboro contacted Metro Police to further investigate the theft. Police then stood by for the proper owner to retrieve his truck.

As for who stole it, that is not known at this time. The case is under investigation by the Metro / Nashville Police Department.