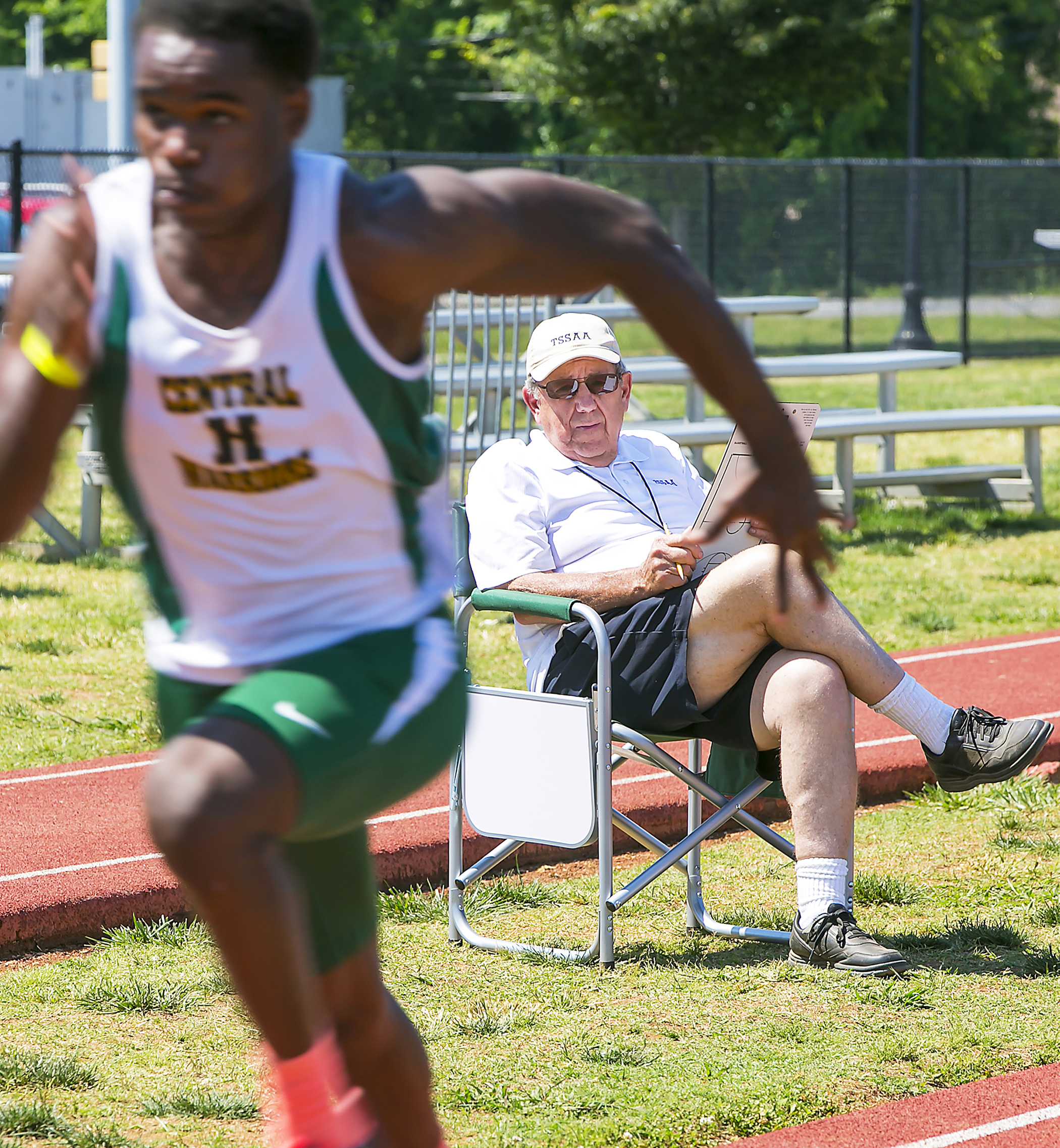 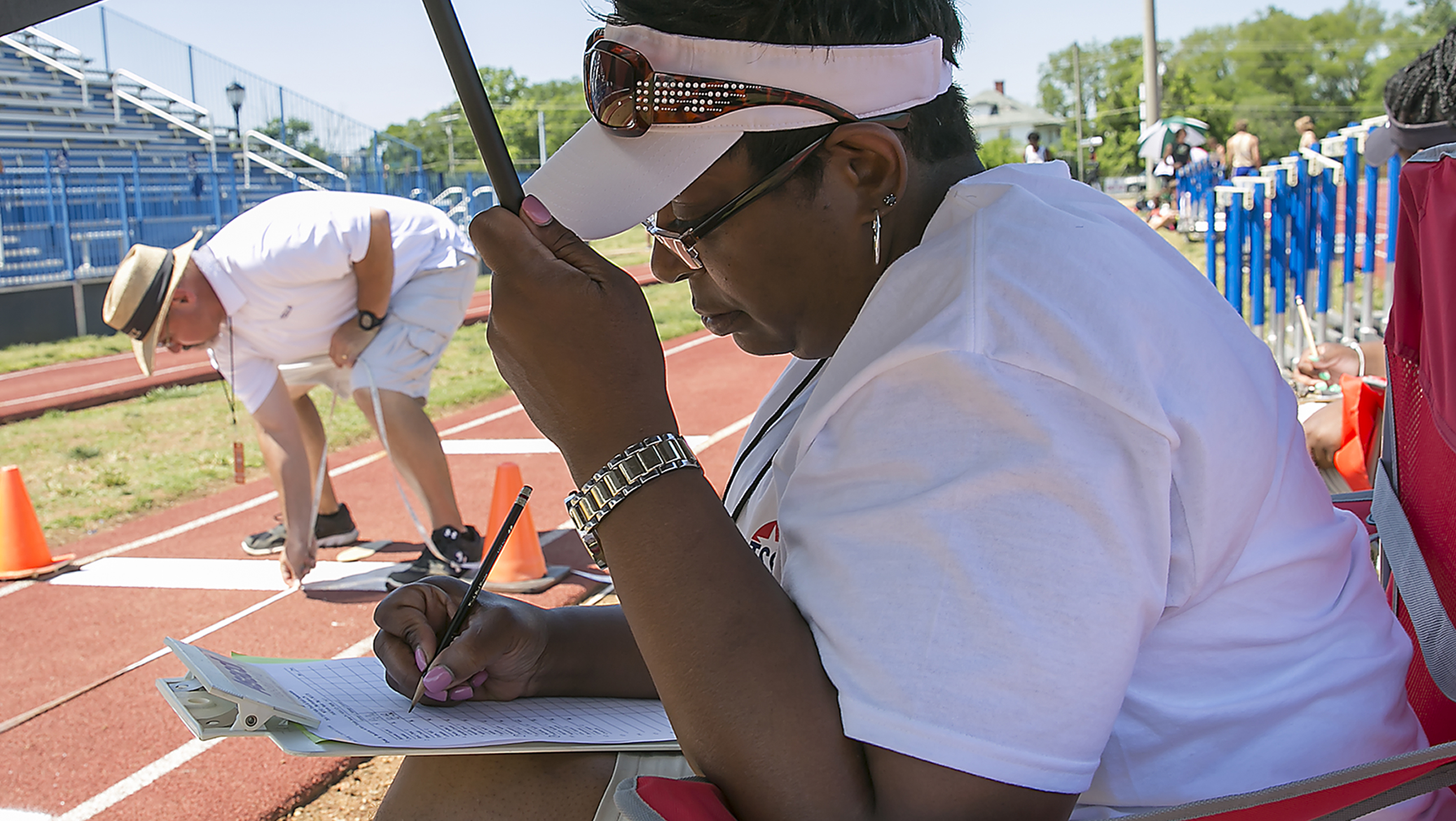 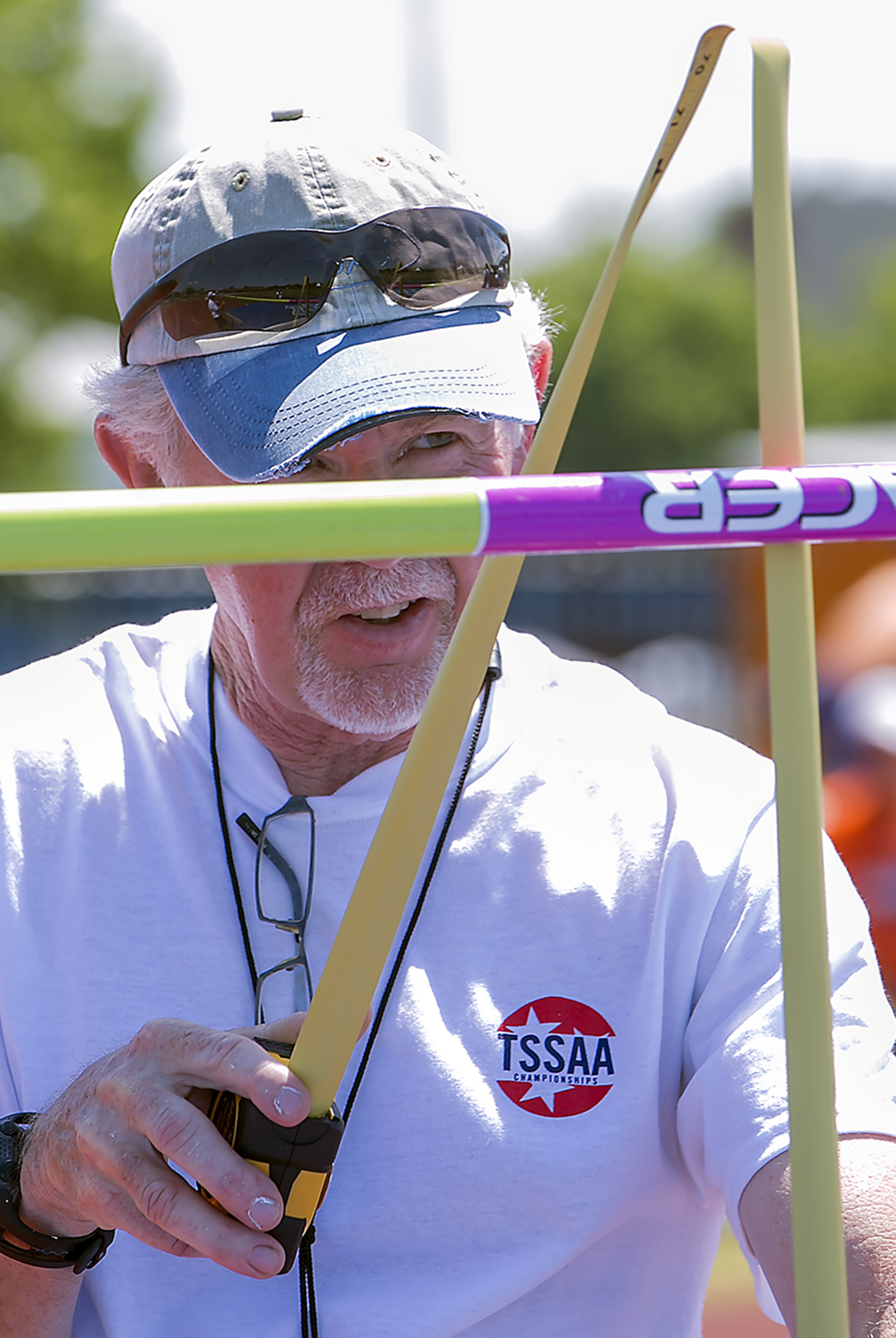 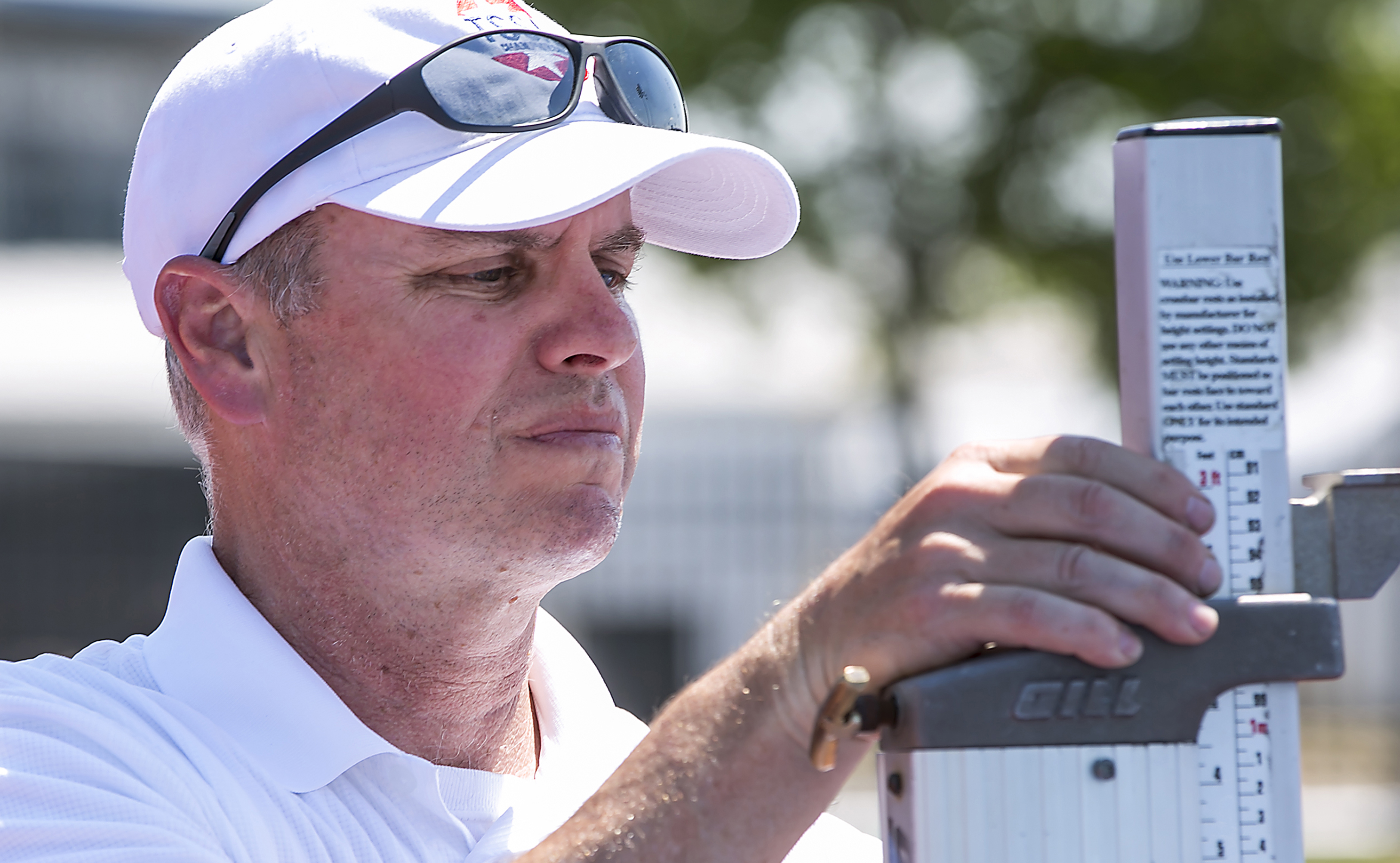 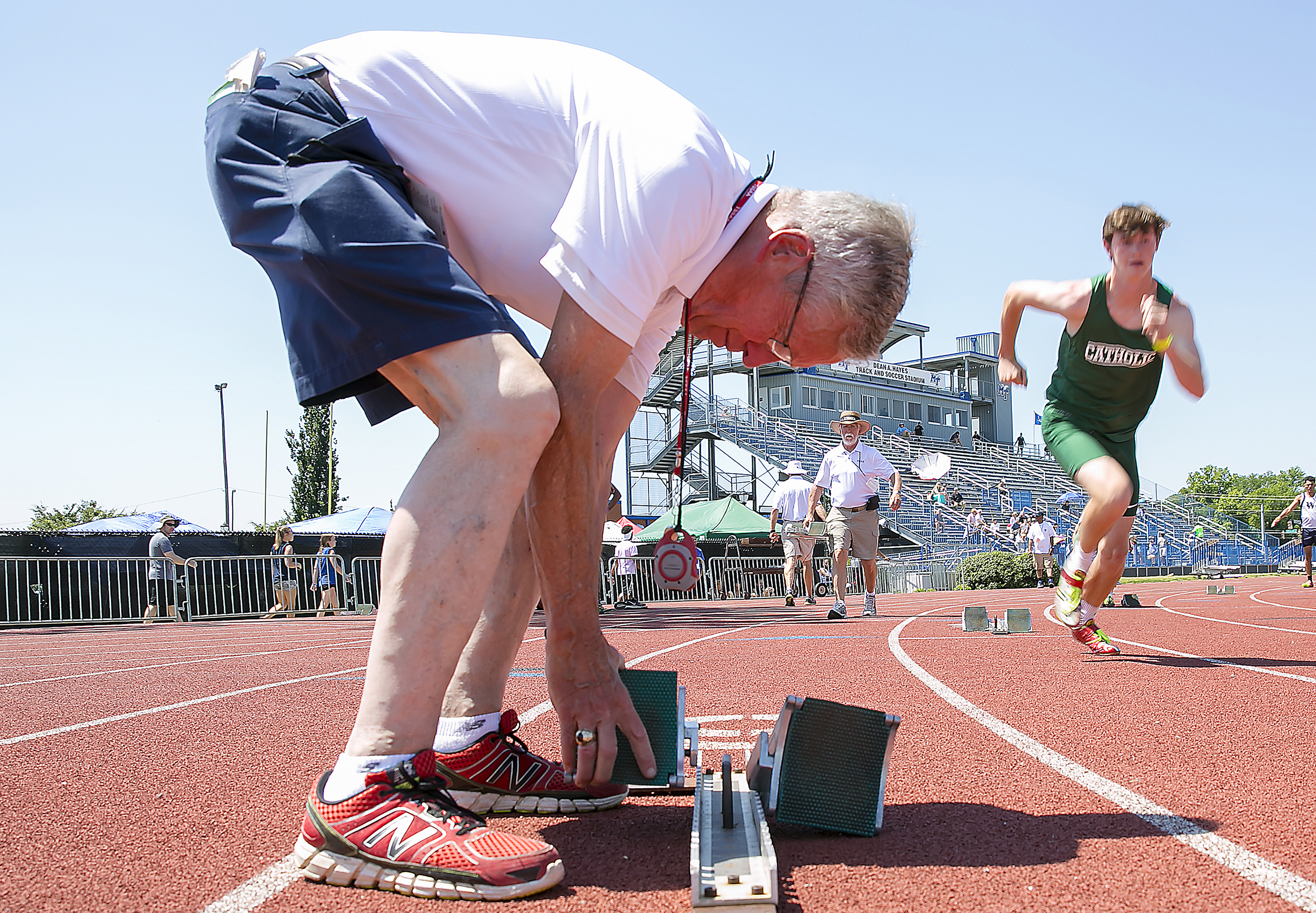 The TSSAA Spring Fling track and field event at MTSU is one of the many exciting things happening in Murfreesboro this week. Doug Dennett, a local volunteer, is helping out at the track and field competition. Dennett is one of many volunteers who make the event happen annually.

The Olympic-style state tournament sports event is for five spring sports, which started on Monday in Rutherford County. May 23-27, the best high school athletes in the state will compete for championships in tennis, baseball, softball, soccer, and track & field. This week-long event brings in 5,000 athletes and approximately 25,000 spectators.

"Hotels will be full and local restaurants will be very busy during the week," said Barbara Wolke, vice president of the Rutherford County Convention and Visitors Bureau. "With an economic impact of $3.5 million, Spring Fling is not only a great boost to our economy but also offers some quality family entertainment."

On the Air with WGNS:

NewsRadio WGNS will have lots of coverage of baseball and softball this week. Siegel, Stewarts Creek and Central Magnet baseball all punched their tickets to the Fling by winning sectional contests. Siegel and Stewarts Creek softball are also among the state tournament field.