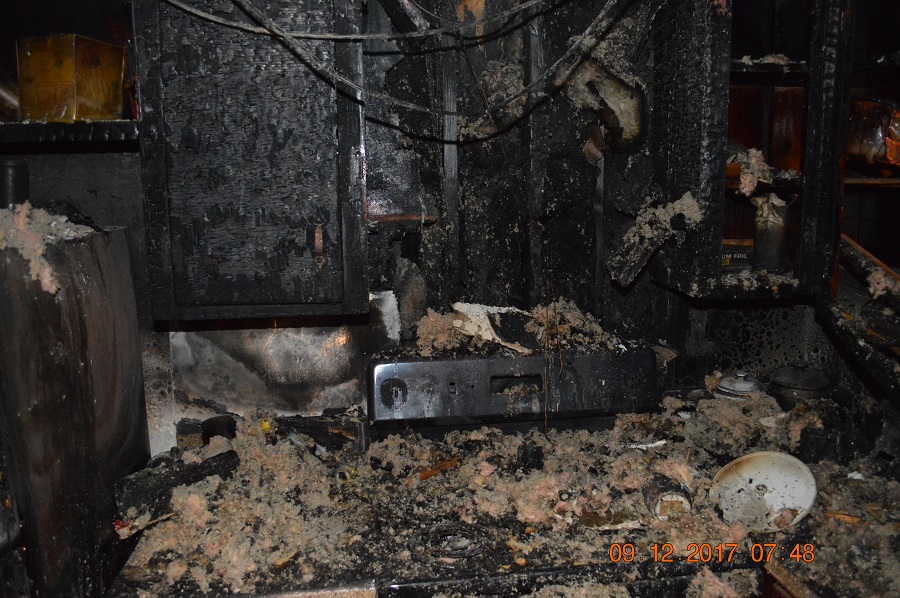 When the first companies arrived at Poplar Village Apartments, they found heavy smoke in the upstairs apartment in the area of the kitchen. The fire was quickly brought under control and besides the apartment affected, one other apartment in the 10-unit building suffered smoke and/or water damage.

Two residents were home at the time of the fire and state that the smoke alarm alerted them to the fire after dozing off. There were no injuries as a result of the fire.

Fire Marshal Carl Peas responded to the scene to conduct a routine investigation and states that the fire was unintentional due to unattended cooking. Three residents have been displaced and are being assisted by the Red Cross. 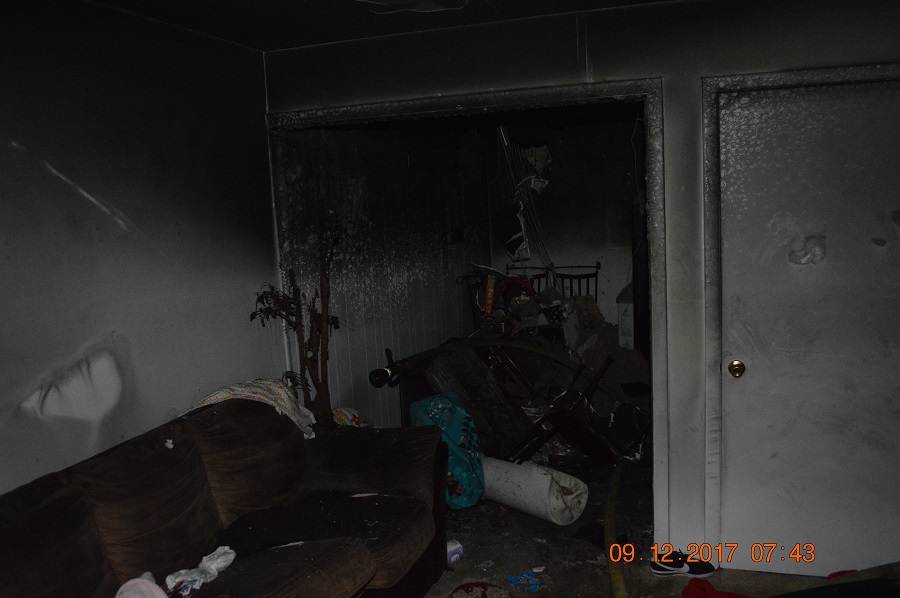