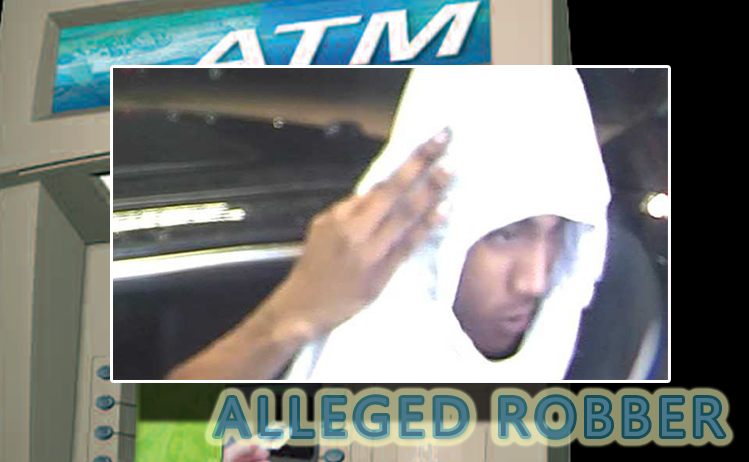 According to police, the robbery happened on the night of November 25, 2018 at an ATM machine on Waldron Road. The victim was reportedly assaulted by a firearm by one of two subjects who evidently robbed the ATM customer.

Both culprits are considered to be armed and dangerous. If you have information for police you can remain anonymous by calling Crime Stoppers at 615-893-STOP.