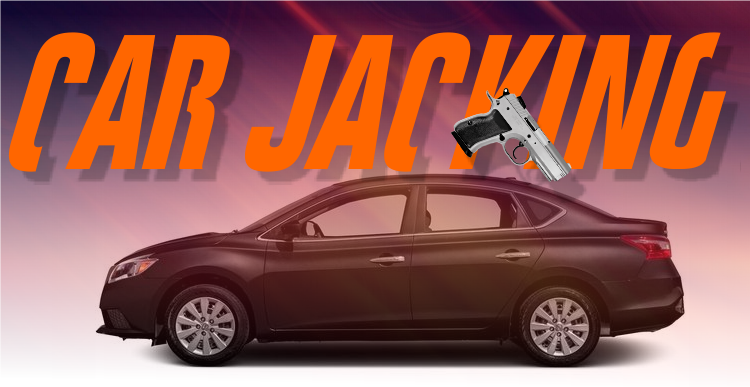 An increase in car burglaries has thieves happy in Rutherford County, but the victims frowning. In addition to car burglaries, there have also been two car jackings during the month of January in our community. Sheriff Mike Fitzhugh says...

One car jacking happened in LaVergne and the second was in Murfreesboro. It was the LaVergne case that received the needed attention as a juvenile was in the truck when it was taken.

The situation in LaVergne occurred on January 13, 2018 and ended with three arrests. The victim evidently left his truck at the gas pumps of a Mapco gas station on Waldron Road and went inside the store for only a matter of minutes. The subjects that stole the victims truck fled the scene with the victims 13-year-old daughter inside of it.

After leaving the gas station, the trio ordered the teen at gunpoint to get out of the truck.