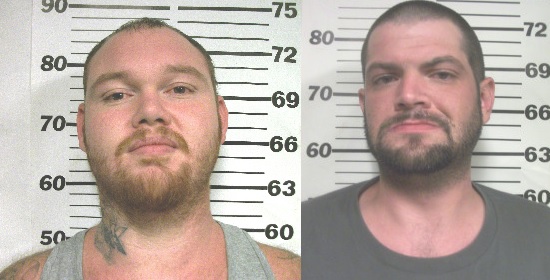 Dustin Byers and Nathan Childers, two Grundy County Jail inmates who escaped on June 2, have been apprehended. The two were taken into custody, along with Kayla Eubanks, who aided in the escape, in Sevierville.