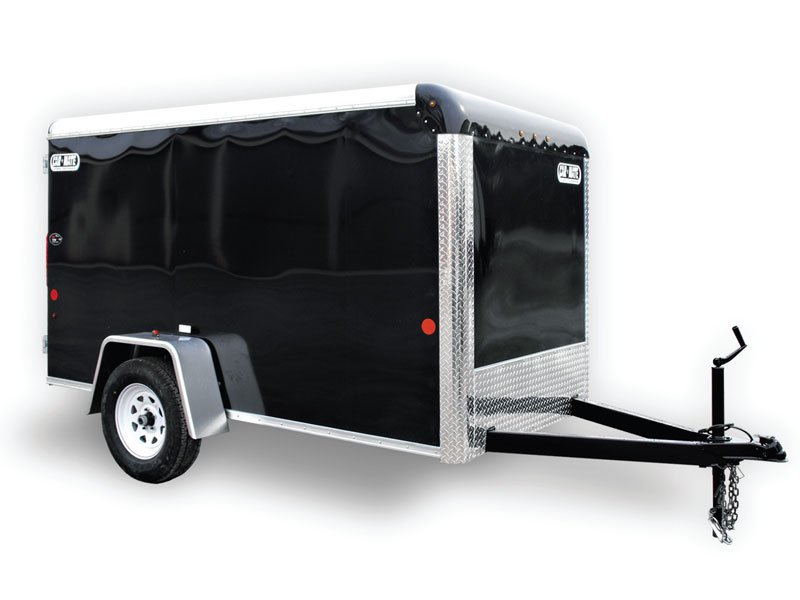 Two trailers were stolen from a Murfreesboro company called Secure Lawn. The theft happened over the past several days.

According to the victim, the trailers were parked at their property on North Thompson Lane in Murfreesboro when they were stolen. Both trailers had a trailer lock on them, which means someone had to remove the lock by cutting it before driving off.

A neighboring business may have video surveillance of the actual theft that is under investigation.