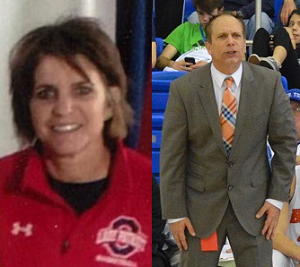 For the 16th consecutive year, the A.F. Bridges Awards are being presented. It's one of the highest honors in high school athletics in Tennessee. And two Rutherford County coaches are among this year's 63 honorees.

Nominations were made by a Citizenship/Sportsmanship Committee and member schools in each athletic district and the final selection was made by a State Selection Committee.

Grandstaff and Wortman will be presented the awards Thursday, November 5th at Hillwood High School in Nashville.